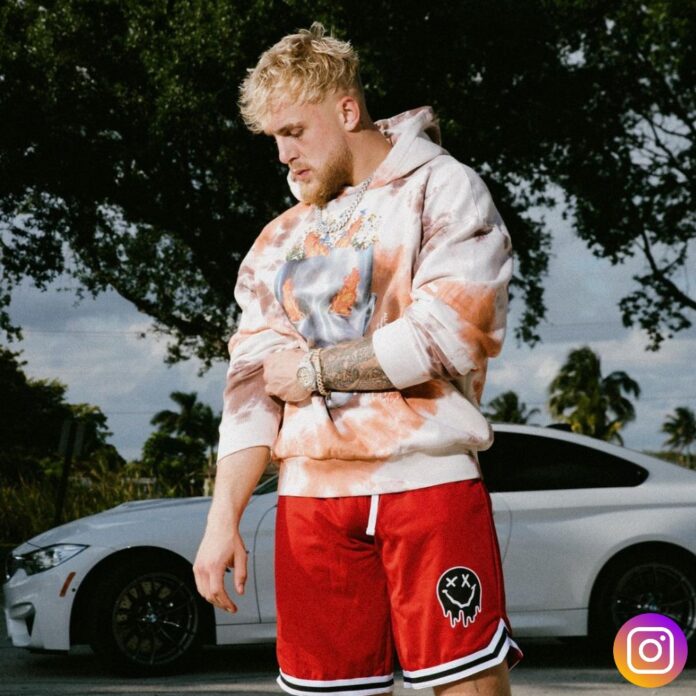 YouTube star turned professional boxer Jake Paul has already made himself a big enough name in the boxing industry. However he does not aim to stop here at all. Jake Paul shared his goal for 2022 whilst also taking a jab at Floyd Mayweather.

After being involved in the ‘Gotcha Hat’ controversy with the undefeated boxer, Paul still took couple more shots at Mayweather when he released his goals list for 2022.

The internet star Jake Paul took to Twitter to reveal his goal list. He mentioned that many of his fans were asking his about his new year resolutions hence he made a thoughtful list about it.

He wrote, “Some people are asking about my 2022 goals Here they are 1. Buy Mayweather Promotions and save them from bankruptcy 2. Hire stylist for Floyd Mayweather 3. Take selfie with Oprah 4. Go 2 chiropractor 2 heal back from carrying the sport of boxing.”

As of now Floyd Mayweather has not responded to Paul jab via the tweet.