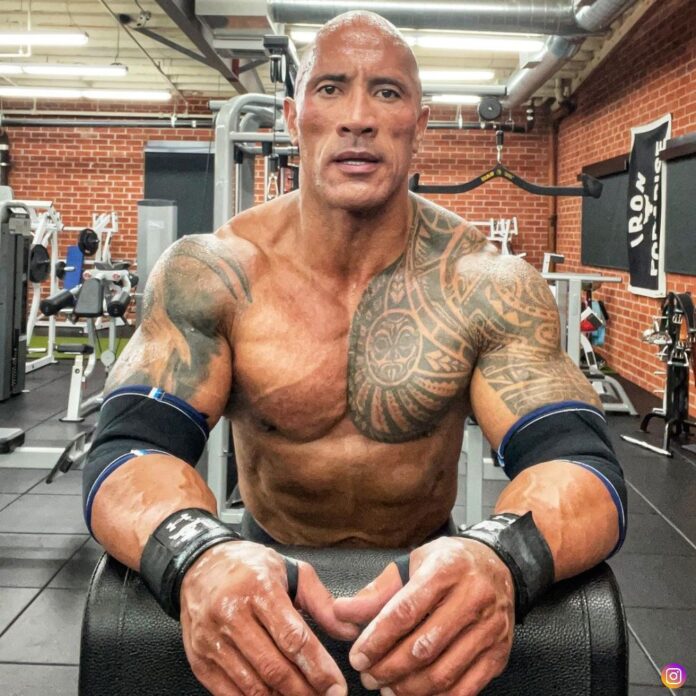 The fight at the Rocket Mortgage FieldHouse arena in Cleveland, Ohio saw the fighter go the full distance, fighting for eight rounds. Tyron Woodley, who is known for striking force, managed to strike Jake quite a few times. However his pouches were not enough to knock out the YouTuber.

Also recently ESPN’s Marc Raimondi revealed that the The Jake Paul vs. Tyron Woodley fight is at the same pre-buy level as of Floyd Mayweather vs. Logan Paul PPV. This confirms that this match managed to make a huge purse for both the fighters. As of now the Ohio Athletic Commission has not revealed the exact figures of the earnings.

Considering the size of the fight, many influencers, celebrities and fans reacted to the fight on their social media. One such was popular Hollywood actor is Dwayne ‘The Rock’ Johnson who shared a snippet of Jake Paul vs Tyron Woodley fight playing on television while the star enjoys his tequila bottle.

Referencing the post shared by The Rock, Jake Paul mentioned the video shared by him of the fight. He also states that this is all he wants and now he can retire.