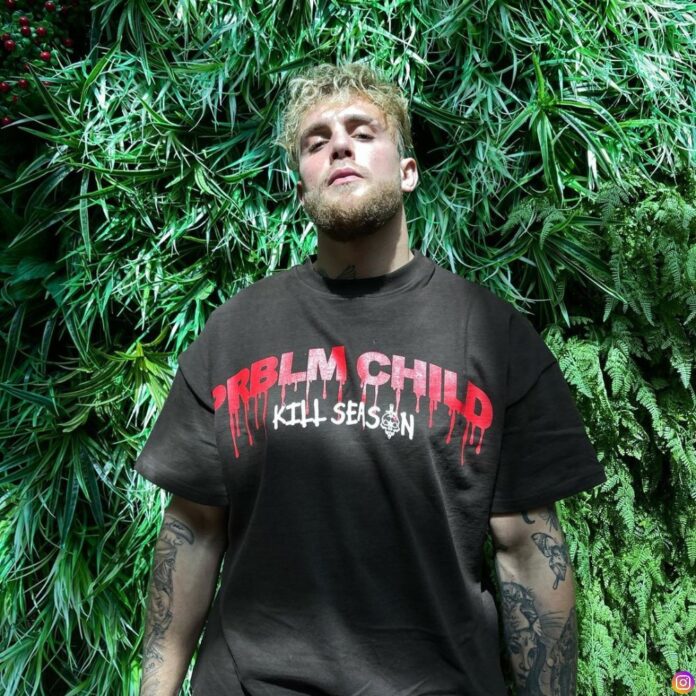 The upcoming Jake Paul vs. Tyron Woodley pay-per-view boxing event reportedly has received the same pre-buy level as of Floyd Mayweather vs. Logan Paul pay-per-view at the same point of the fight week.

This news was shared by ESPN’s Marc Raimondi on his Twitter account where he cited the sources to be ‘Most Valuable Promotions.’ He wrote, “The Jake Paul vs. Tyron Woodley fight is at the same pre-buy level right now that the Floyd Mayweather vs. Logan Paul PPV pre-buy was at this point during fight week.”

Jake is never the person to shy away from flaunting his achievements. That said he was quick to share a screenshot of iMessages he sent to Floyd Mayweather.

Paul has been trolling Mayweather since the press conference of Logan Paul vs Floyd Mayweather, where he sparked wild scenes and a physical confrontation between the pair.

Now after receiving the news of matching pre-buys with Mayweather’s fight, the YouTuber has landed onto his DMs. In the shared screenshot Jake allegedly sent a message to the boxer saying “Gotcha Pre-Buys.”