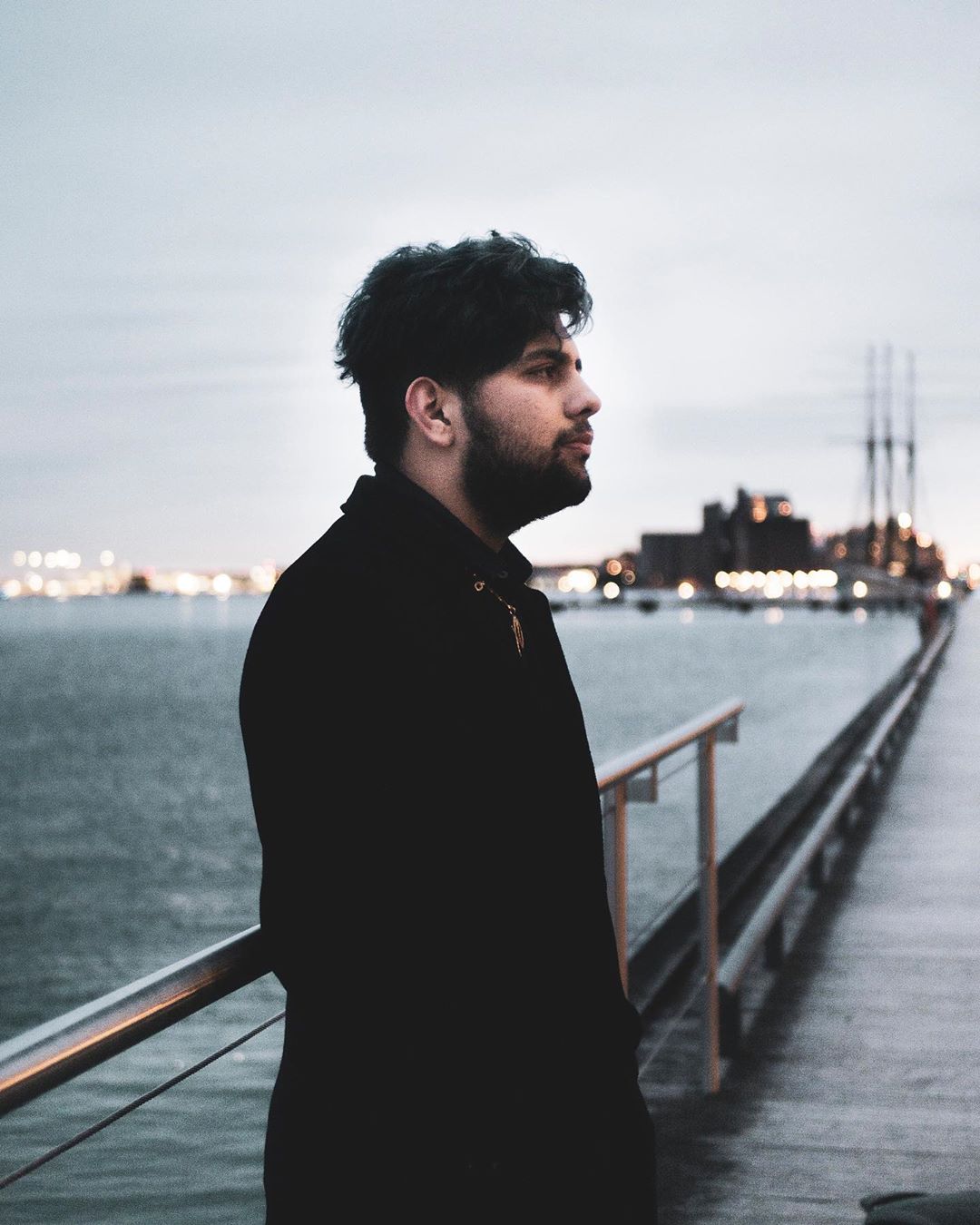 Harnitdota (Harnit Khatri), few days ago, announced about his upcoming first single, is live now on his YouTube channel.

‘Call my Phone’, is Khatri’s first single, and he was excited about it. As we predicted, it’s a soft romantic song. “This is a very personal song, and deals with Breakups” says Harnit.