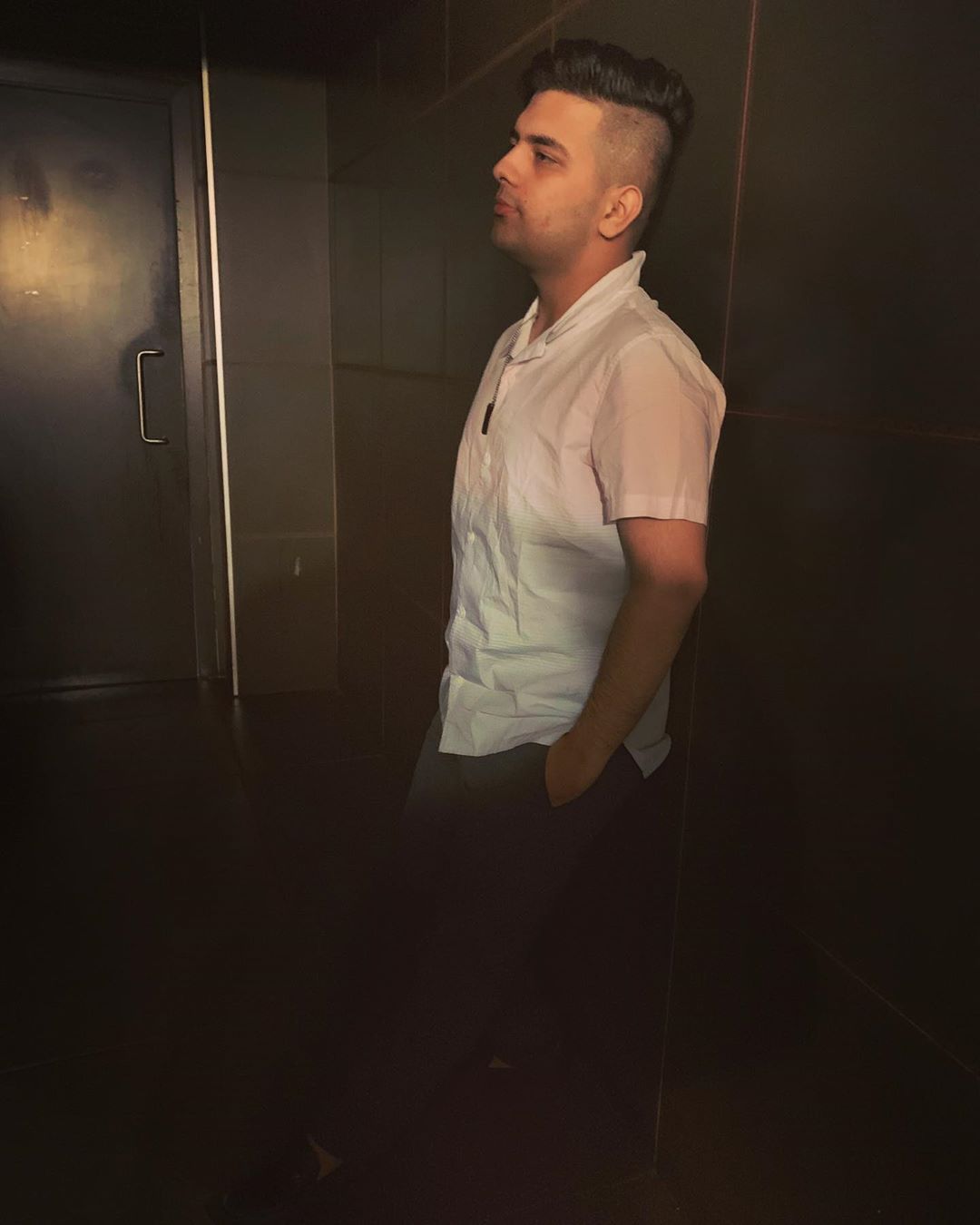 Gunshot finally the revealed the release date of his First new single. However, the song name is still a mystery. Harnit shared a picture on Instagram captioned with –“In the world full of hookups, I search for a real G, who’d stand by when times tough, dropping my first single tomorrow, a song really close to me. Comment if you think you’ve been through that phase, or know what’s it about :)”

This sounds like his new single will be a soft romance music. We can only make predictions now. It’s only a matter of time until tomorrow.