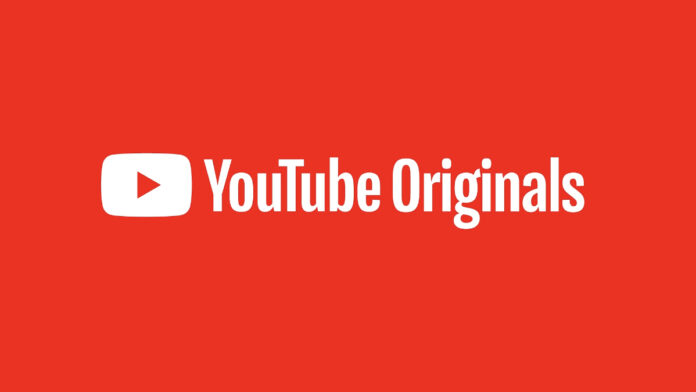 YouTube has decided to make an end to the era of YouTube Originals. “Cobra Kai” got a kick start from YT Originals.

YouTube Originals are the movies, events, and original series from YouTube. The released series and movies can be checked out on the YouTube Originals channel. YT Premium members get Ad-free viewing of YT Originals as part of their membership.

YT Originals was launched in 2016. Google soon owned the video platform as it was an already-crowded video-on-demand field. YT all but wiped its twelve dollars per month Premium plan, offering many projects to their outlets. According to YouTube’s Robert Kyncl, YouTube Originals will be ending soon. The chief business officer announced the end of YT Originals through a tweet on 18th January.

According to YouTube’s Robert Kyncl, YT Originals will be ending soon. The chief business officer announced the end of YouTube Originals through a tweet on 18th January. He writes, ‘ now our investments can make a greater impact on even more creators when applied towards other initiatives. We will honor our commitment for already contracted shows in progress and creators who are involved with those shows should expect to hear from us directly in the coming days.’

Here are the few reactions of the fans of YT Originals, ” good thing nobody cares”, “finally lol”, ” I don’t think no one was has watched it”, “One cares”, and “we want scare PiwDiePie” etc.