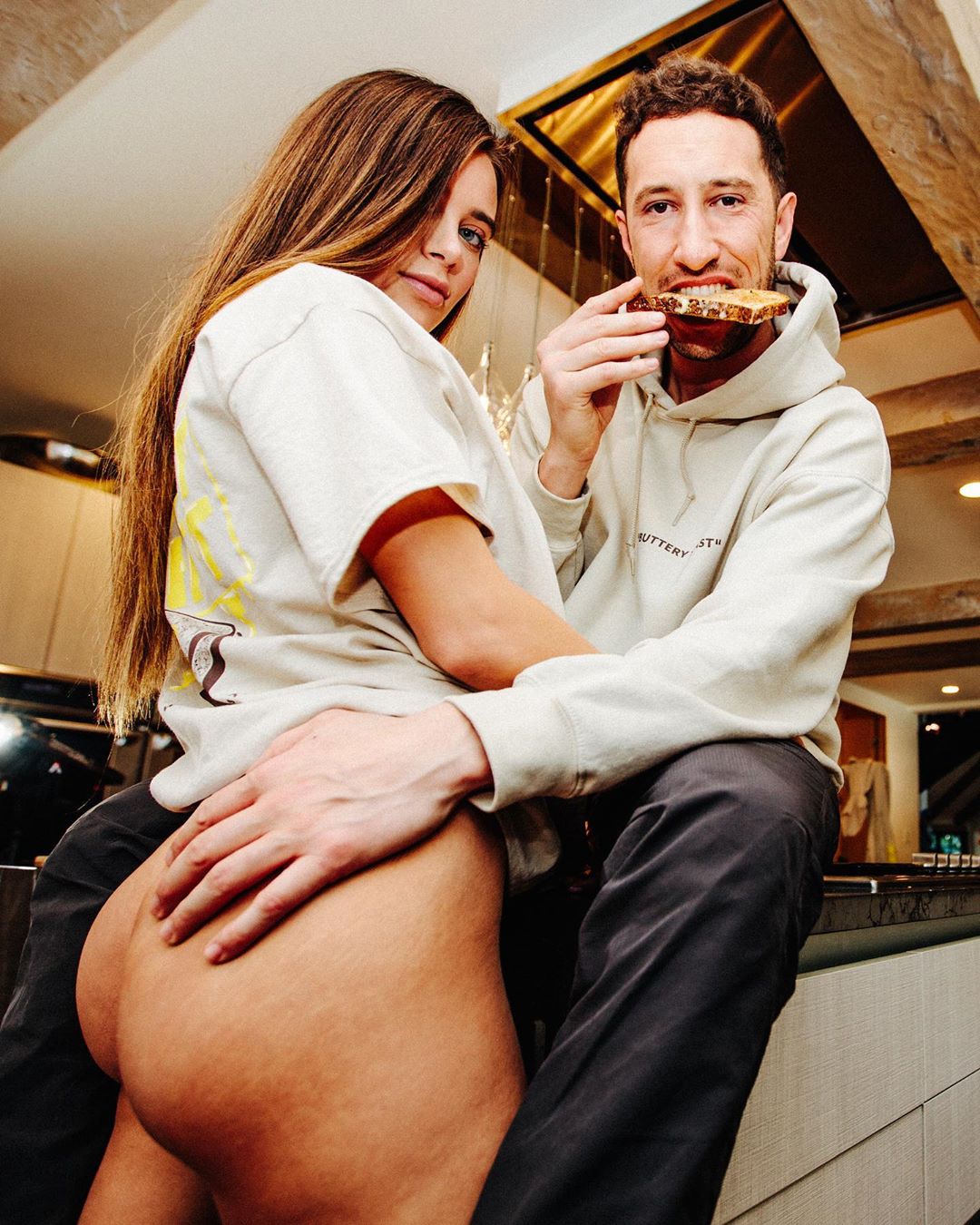 Logan Paul’s buddy Mike Maljak, also a host of ‘Impaulsive’ podcast on YouTube is known for his affiliation with social media stars such as Jacquelyn Noelle, Lydia Kenney, and Ayla Woodruff among others. Mike have more than 900k subscribers on his YouTube channel and whoop large number of view with Lana in his Vlogs.

Few months back, Mike and his girlfriend Lana Rhoades, both the couple broke up as Mike was exposed cheating Lana for Ava Louise a girl from Dr Phil. Later sometime everything got settled between them and were happy back again. This couple, adored by many on social media broke up again?

Lana shared a tweet lately wrote “Nothing like sitting at home alone with your feelings after being dumped during a quarantine.”

Mike also tweeted a sad emoji on his handle just after the Lana’s tweet.

However he didn’t talk or mention anything about their relationship of twitter but it was enough for fans to assume about break-up.

But both haven’t officially confirmed about their breakup yet. It could be another publicity stunt, we never know. These guys are good at it.

Yashraj Mukhate grabs the title of “Top Viral Celebs of 2020”