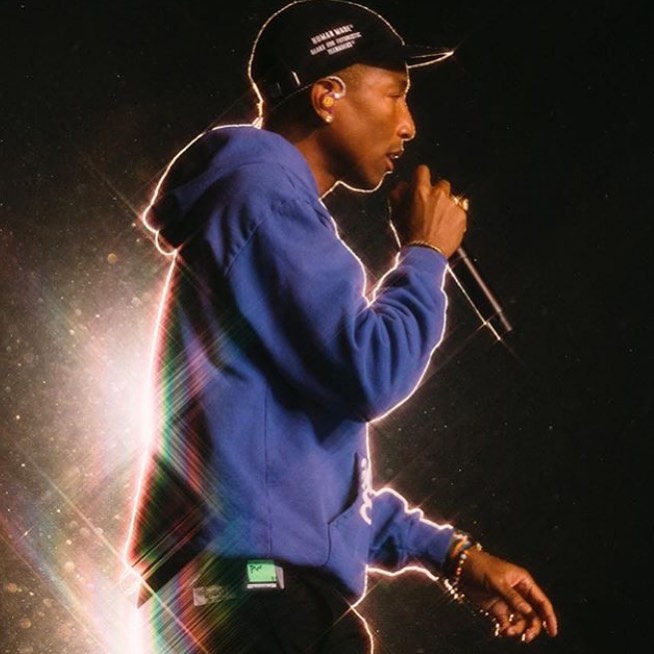 Travis Scott (Jacques Berman Webster) is an American rapper ,singers and also a songwriter who manage to hit #1 on Billboard Artist 100.

“Jackboys” is a compilation album by Travis Scott also fetaures artists like  Sheck Wes, Don Toliver and Luxury Tax. Jackboys rank as the top musical act in the U.S securing #1 on Billboard chart with 154,000 equivalent album units, according to Nielsen Music.

Post Malone stand on #2 followed by Billie Eilish and Lizzo on #3 & #4 respectively.