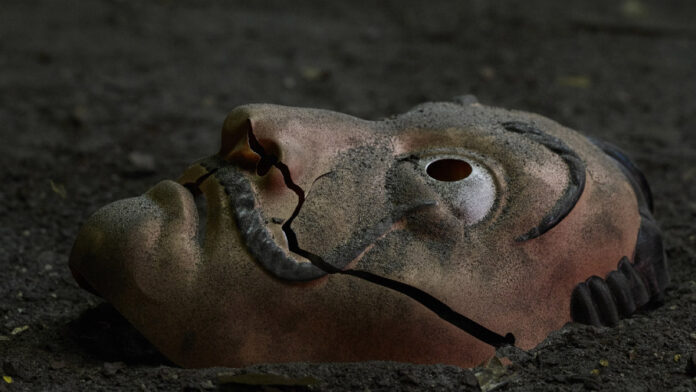 Fantastic Netflix September is here with humor, action, horror, and plot twists. Many remarkable series make their way to Netflix this month. Get your popcorn and adjust yourself comfortably on the couch to experience some finest Netflix series this September. Here are the Top 5 Netflix Series to Watch in September 2021.

Our young sex therapist “Otis” from Sex Education is back again with Season 3. After a long wait, Sex Education S3 is an amazing way to start this September. The series revolves around the teenage son of a sex therapist who opens secret in-school counseling to help his fellow students better understand their various sexual and relationship needs and desires. Even though Otis’s heart is in the right place, he lacks experience. Season 3 will be a blast for Sex Education fans.

Dear White People’s farewell season will wrap up this month. The series is not about white people, it is Netflix’s adaptation and continuation of Justin Simien’s 2014 critically acclaimed film of the same name. The plot follows the experiences of four black students at an Ivy League college who were the victims of an offensive party hosted by white students. Also, this fourth and final Volume of Dear White People.

Midnight Mass is an upcoming said-to-be excellent horror story to keep you awake at night. Mike Flanagan’s Midnight Mass stars his favorite cast Rahul Kohli, Henry Thomas, Kate Siegel, Zach Gilford, and Hamish Linklater. Furthermore, Netflix has kept the synopsis short and spoiler-free. Midnight Mass is about a small isolated community on an island, where the sudden appearance of a charismatic priest renews the religious fervor of the community. So, are you excited for this new horror drama?

The most anticipated Spanish heist series with an international fan base that took Netflix by storm Money Heist’s final season Volume 1 is out now. The series focuses mainly on the intelligent Professor who recruits eight thieves to carry out a massive bank robbery. The team is finally on the next heist shut inside the Bank of Spain for more than 100 hours. Find out what will be the professor’s next step. Sadly, fans will have to wait for the second volume of Season 5 until December 2021.

Delpy’s On the Verge is a series about four women who live in Los Angeles before the pandemic. Furthermore, it portrays the midlife crisis packed with highs and low moods, and it shows us how easily life can get cluttered. The series stars Elisabeth Shue, Alexia Landeau, Sarah Jones, Timm Sharp, and Giovanni Ribisi. “I wanted to talk about how women who have children navigate their lives, and how they juggle their personal and professional lives,” said Delpy.