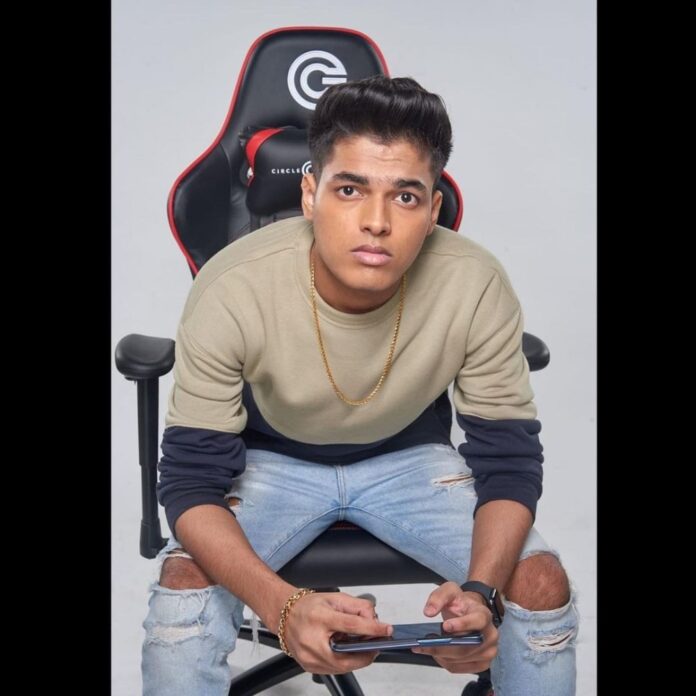 Here are the top 5 Esports players of India: