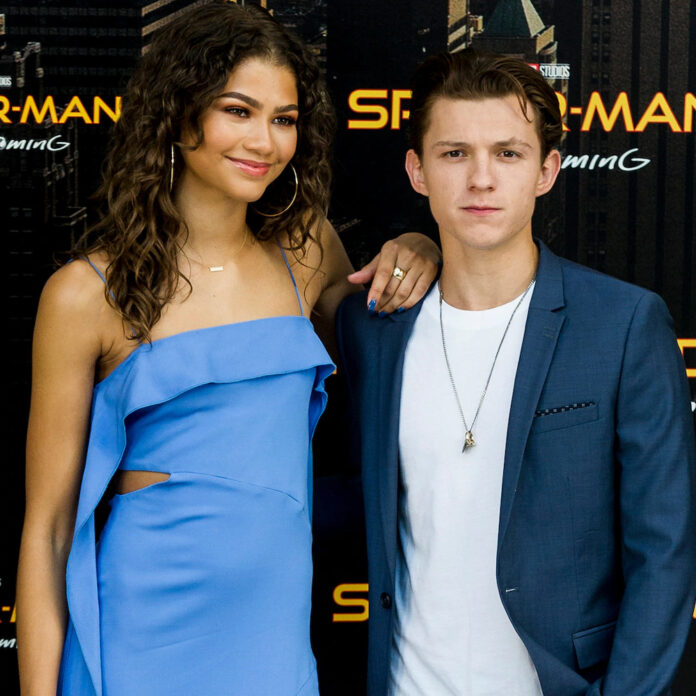 The No Way Home movie got massive love and support from the fans of MCU. The stars of the No Way Home Tom Holland and Zendaya revealed that one of the top producers from Sony asked them to join the animated franchise.

Speaking with SYFY WIRE at the press junket for the NO WAY HOME Zendaya says, ‘ Love those movies’. The co-star of her Tom Holland praises Zendaya and says he would love to be a friendly Spider-Man in the neighborhood. Before making a plea to the people behind Across the Spider-Verse Holland says, ‘ Love them and I’m just waiting for the phone call. Guys call us in your movie, we want to be in it’.

Tom Holland reveals that Sony Pictures’ former head and current Spidey producer Amy Pascal approaches him about Spider-Verse. While promoting Zendaya to ask, ‘ Yeah, what the heck?’, Tom says, ‘ Amy actually asked me on the set of this movie and no one has come back to me.

It is important to take all three Spider-Verse FOMO with a grain of salt. It wouldn’t strain credulity if any of the three Spider-Man is already lending their voice to a cameo appearance in Spider-Verse. At the big franchise blockbusters, all the time actors do that in interviews.

There is enthusiasm among Tom Holland and Zendaya for the animated Spidey franchise. Holland says again,’I wanna be in them, Yeah I love those movies’. Part one of Spider-Man: Across the Spider-Verse will be premiered on October 7, 2022.