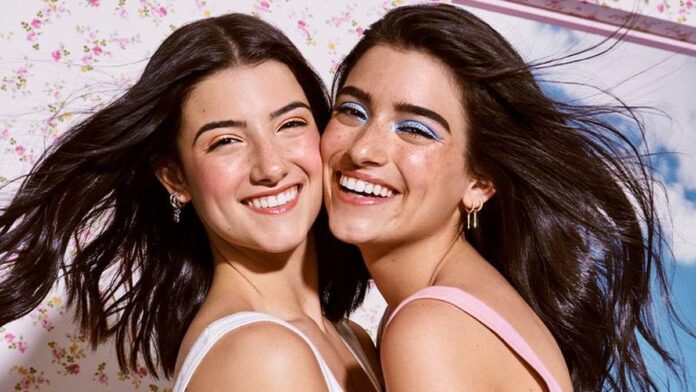 The sisters are among the highest-earning users on the video-sharing platform. Lightricks CEO Zeev Farbman made an announcement marking to diversify their portfolio while still maintaining their creative presence on the app.

Farbman said in a press release, ‘ The family are trailblazing the creator economy and continue to inspire up and coming creators worldwide. It will be a pleasure to have the family so involved in every step of the development process.’

Lightricks app is Facetune, which allows users to implement a host of beauty filters to alter their appearance by hiding whitening, using contouring, blemishes, and built-in make-up effects. The company produces many image and photo manipulating apps such as Filtertune, Photoleap, and Videoleap.

The company disclosed that the sister’s equity funding was in addition to the $130M. They are yet to announce his much the investment was worth. Charlie is estimated to be worth $12 million and Dixie is worth around $6 million herself this year. Fans of both Charlie and Dixie are extremely happy for both the sisters.