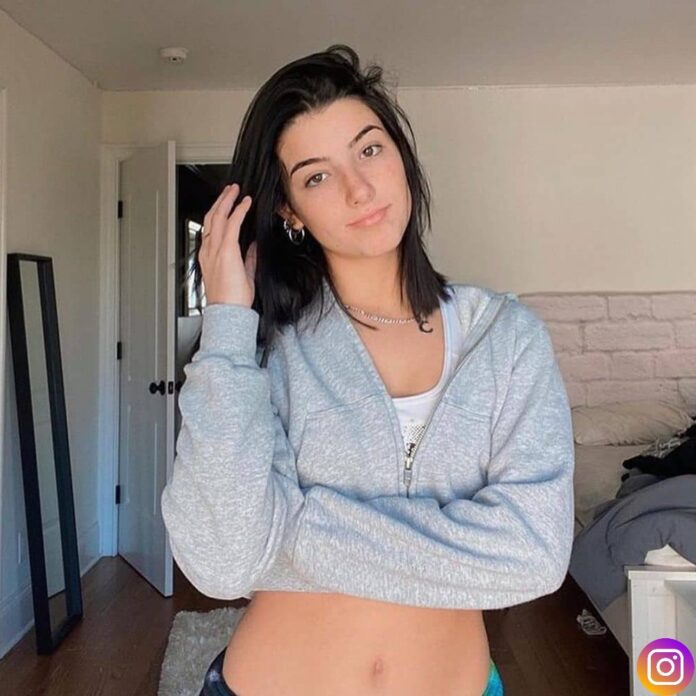 American social media personality Charlie D’Amelio called out TikTok after some of her videos had got a total of 0 views. This incident has left many of her fans to suprise if she’d been shadowbanned.

Charlie D’Amelio has a total number of 135 million followers on her account. She has gained up to a total of 10.5 billion views on her videos. It’s unusual to see Charlie’s account has been changed without notice, as she is one of the biggest creators of the platform. On the 9th of February, Charlie seemed none the wiser when her videos were not uploaded properly. All this summed up hinting towards a shadowban.

There is a difference between an outright ban and a shadowban. It means the user can still navigate the app as normal, using their login details but can’t Post content. Whereas, Charlie being locked out of the application completely means an outright ban.

Charlie is one of the popular content creators on the platform. She is well-known for her lip sync videos on TikTok. D’Amelio shared a screenshot showing she has likely been banned from posting. She said: ‘Why? TikTok am I grounded?’

As seen in her screenshot she posted, it appears that four of her videos has not made public due to ban since February 8. ‘On the way to acting class’ is the last video which she posted just before the shadowban was suspected.