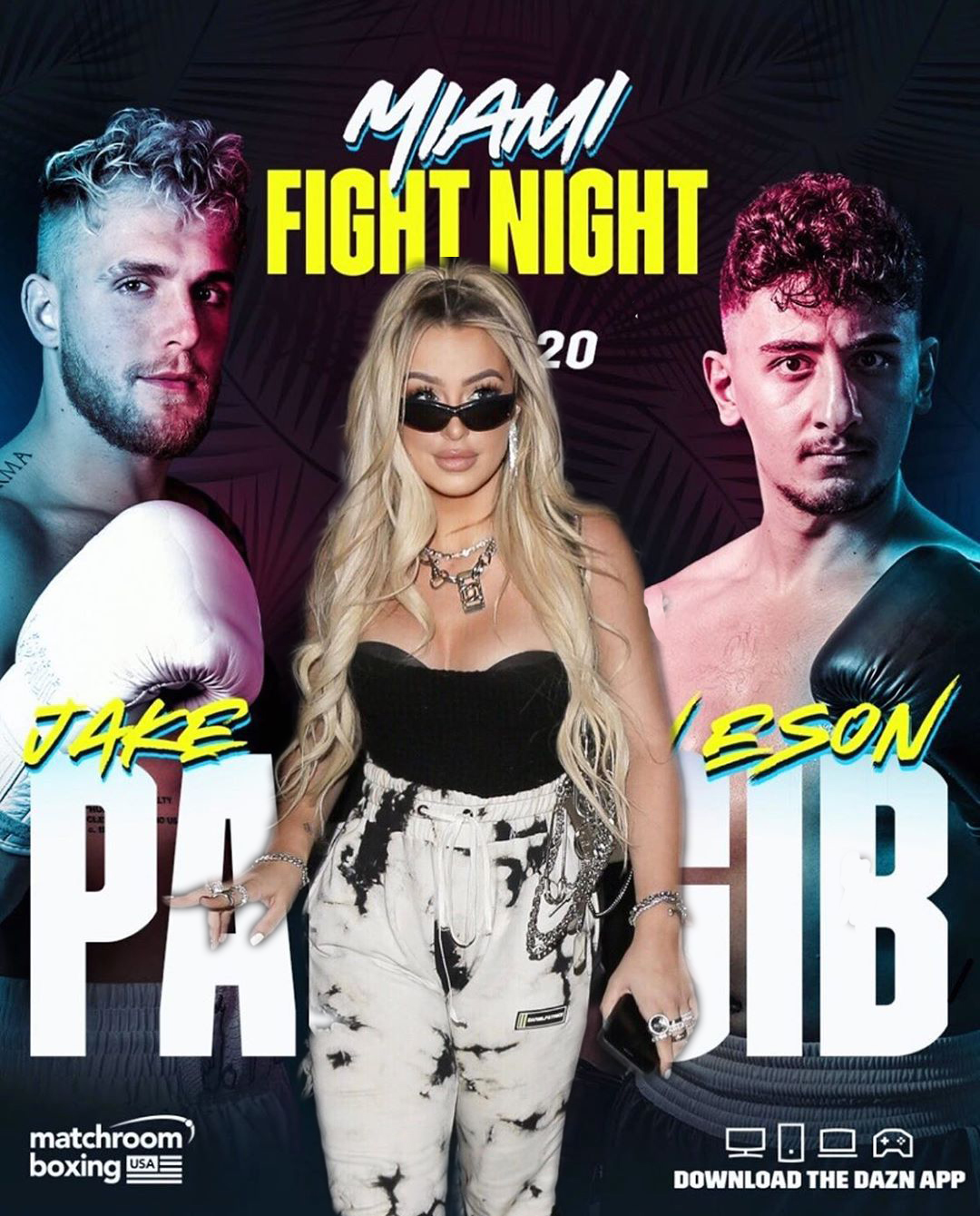 After the Logan Paul vs KSI controversy ,younger brother Jake Paul again steps into ring and is set to face YouTuber AnEsonGib as the Co-main event.

Two undefeated champions are going to face each other on January 30, 2020 at Miami. This fight is going to be one of biggest fight in Internet history,will broadcast live on DAZN(combat sports streaming platform).

OP Entertainment have revealed the press conference details which is about to take place before the fight will go live at 1PM PST today on January 8th (9 PM GMT for the United Kingdom).

Press conference will stream live on AnEsonGib’s YouTube channel and DAZN.With the Jake and Tana Parted their ways happily so that they can focus on career. Tana Mongeau will be co-hosting the press conference today at 1PM,confirmed by Jake Paul on Instagram.

However no fans are allowed during the conference,still you can catch it live on AnEsonGib’s YouTube as well as DAZN.