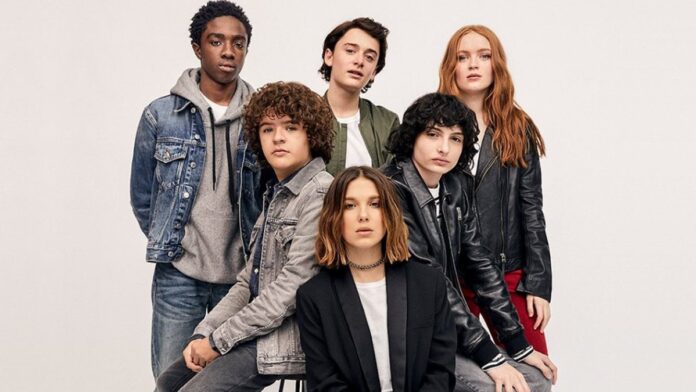 The streaming giant Netflix released the second teaser for the next installment of the thrilling supernatural series, ‘Stranger Things.’ Through the teaser Netflix confirmed that Season 4 will debut in 2022.

The 30 seconds teaser features iconic moments from the rest three seasons of the series mixed with some short clips from Season 4 footage. The teaser gives a glance of the new monster, an amusement park, and a creepy old clock.

In the trailer Eleven could be seen being out of breath, as agents in grey suits were seen holding her back. She seems to be looking at something in disbelief. Audience’s favourite David Harbour as Jim Hopper could be seen in some Russian outfits, along with a flamethrower.

In one of the tweets from the official account of the streaming giant, we were revealed about the addition of 4 new cast members. As per Variety, the Netflix series has cast Amybeth McNulty, Myles Truitt, Regina Ting Chen and Grace Van Dien.

The new season is currently under production in Atlanta. Fans are excited for  the next season which will come after nearly two and a half years after the July 2019 release of Season 3