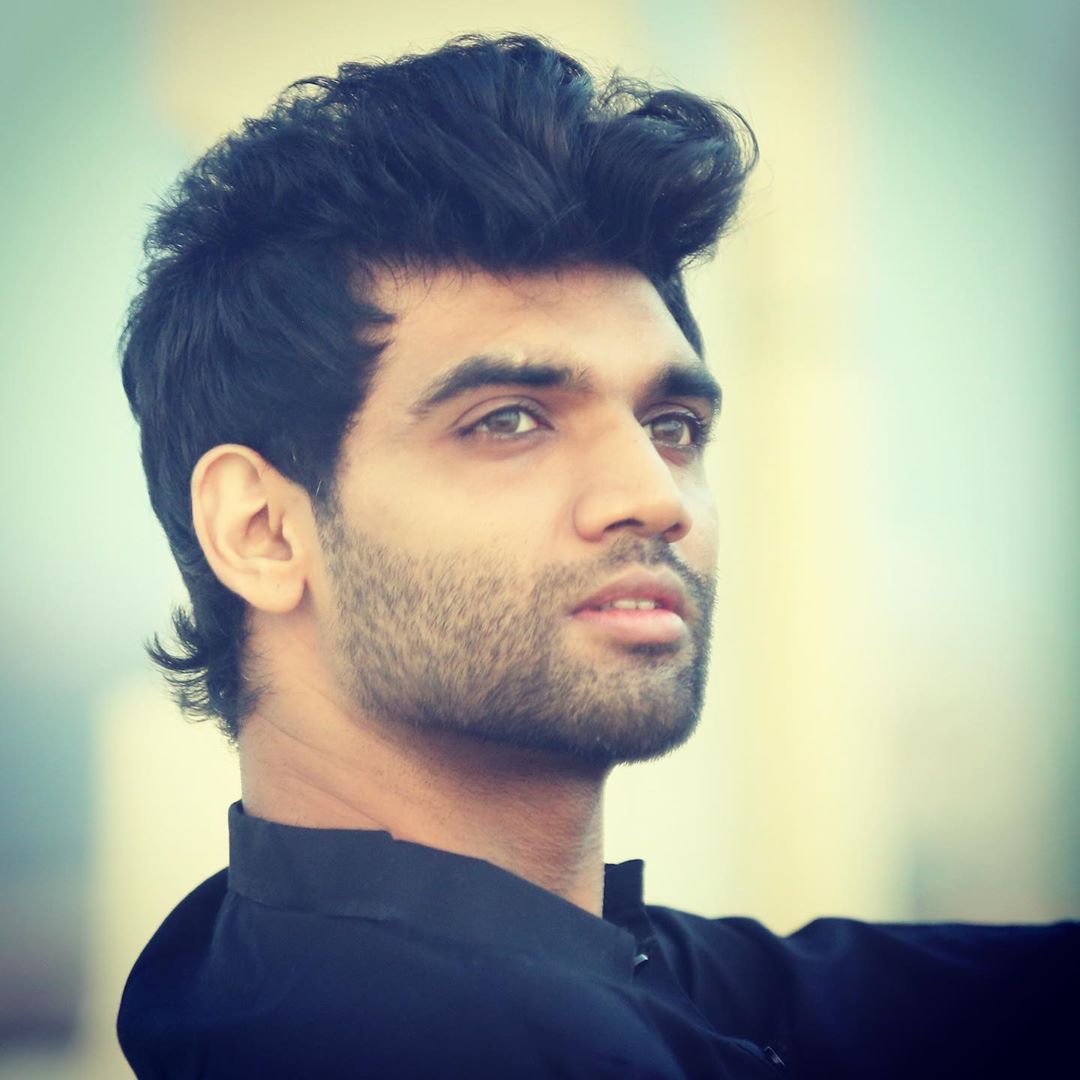 Papaocus lately uploaded a video on his YouTube channel reacting to Salil Jamdar’s Asli Mard video. Papaocus pointed out several things asking for facts whether or not what he’s saying is valid.

In response to it, Salil Jamdar recently shared a post on Instagram writes here is the face with a long paragraph caption that reads:

There’s no official word or video from Papaocus yet. Stay Tuned will keep you Updates.