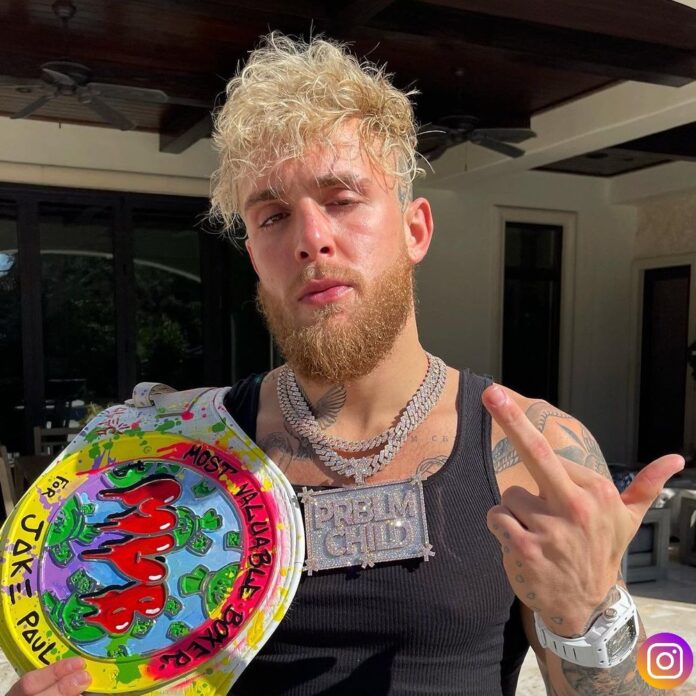 YouTube star Jake Paul gifts a Rolex watch to a reporter as promised. Christmas came early for the reporter after the bout between Jake Paul and Tyron Woodley.

A Few days before their match, Jake gifted Tyron a Rolex watch. When asked why he gave Tyron the watch, Jake said, “Because it’s time for me to Knock him out”.

The journalist initially asked: “Jake, is your signature going to be to give the next fighter a Rolex because you called your shot by saying ‘it’s time to knock Woodley out’. Are you going to continue doing that with some of these fighters?, ‘I feel like I have to give them gifts for the trauma I put them through’, Jake replied.

The reporter is none other than Peter Blake. He runs NSPN, a sports outlet located in the Tampa Bay area. When asked about the watch it was an obvious yes from Peter. Logan Paul took his email before the end of the conference.

Jake followed through on his promise to the reporter, having his team reach out to Peter. It took everyone by surprise when Blake received Paul’s gift. The Rolex Datejust came in a box which was signed by Jake.

The Christmas present from Jake prices around $12,000 on the internet. However, Jake praised the gift and said it could be worth up to $20,000.