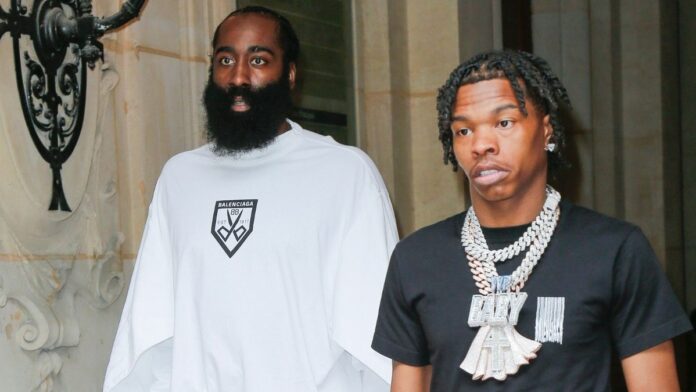 Popular American rapper Lil Baby and his bodyguard have been fined for possession of cannabis in France, reported the police in Paris.

The rapper was arrested on Thursday afternoon and had been kept in custody since then, said the source. During his arrest he was with NBA basketball player James Harden. However Harden was not taken into custody or suspected of any crime by the police.

The rapper and Harden went to Paris for the fashion week and also attended Balenciaga’s couture show on Wednesday.

An investigation has been opened by Paris police, city’s eighth district police precinct, as said by the prosecutor’s office.

As of now none of the stars’ representatives have commented about the situation.

Lil Baby is one of the biggest names in the rap industry right now. Best known for such hits as ‘Sum 2 Prove’ and ‘On Me,’ the rapper has garnered millions of fans.

Recently rapper Lil Baby was seen calling out the Youtuber turned professional boxer Logan Paul for labelling his music as ‘trash’ back in 2020.  Since then the rapper has delivered many albums which were rated highly on the Billboard top charts.