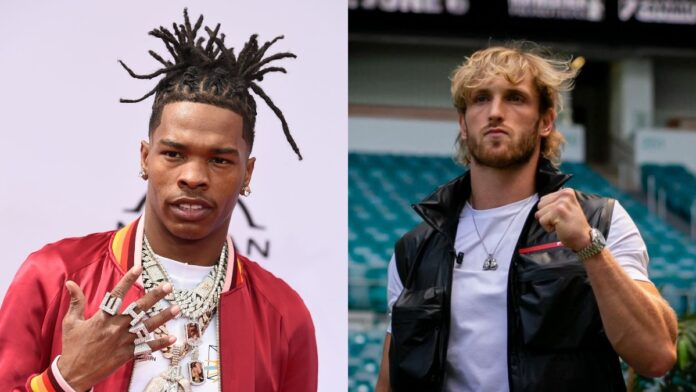 However now the budding rapper Lil Baby has become one of the biggest names in the rap industry right now. Best known for such hits as ‘Sum 2 Prove’ and ‘On Me,’ the rapper garnered millions of fans but the YouTuber did not seem to agree with his potential at first.

In 2020, Paul said on a past episode of his Impaulsive podcast that “Bro, I’m gonna say it right now,” he began. “Lil Baby, he’ll pop up on my Spotify, and… I can’t f**king get away from Lil Baby songs. I’m all for the new artists, but this one in particular, I have no idea what he’s saying. I have none. It all sounds the same. His tone is the same. It’s all the same. I give him a year.”

And one year later, Lil Baby shared a series of tweets hitting back at Paul’s comments, specifically pointing at Paul’s “I give him a year” remark. “Logan Who?” the rapper tweeted. “More like give ’em a year to have 100ms.”

However, Logan was quick to respond to the situation and was not angered at all by the call out. Acknowledging the rapper’s success he posted a humble statement saying “I was wrong about Lil Baby.”

Unlike others when called as ‘thrash’ by the YouTuber, the rapper kept his cool and played the long game instead of trying to get back at someone. Since then the rapper has delivered many albums which were rated highly on the charts.