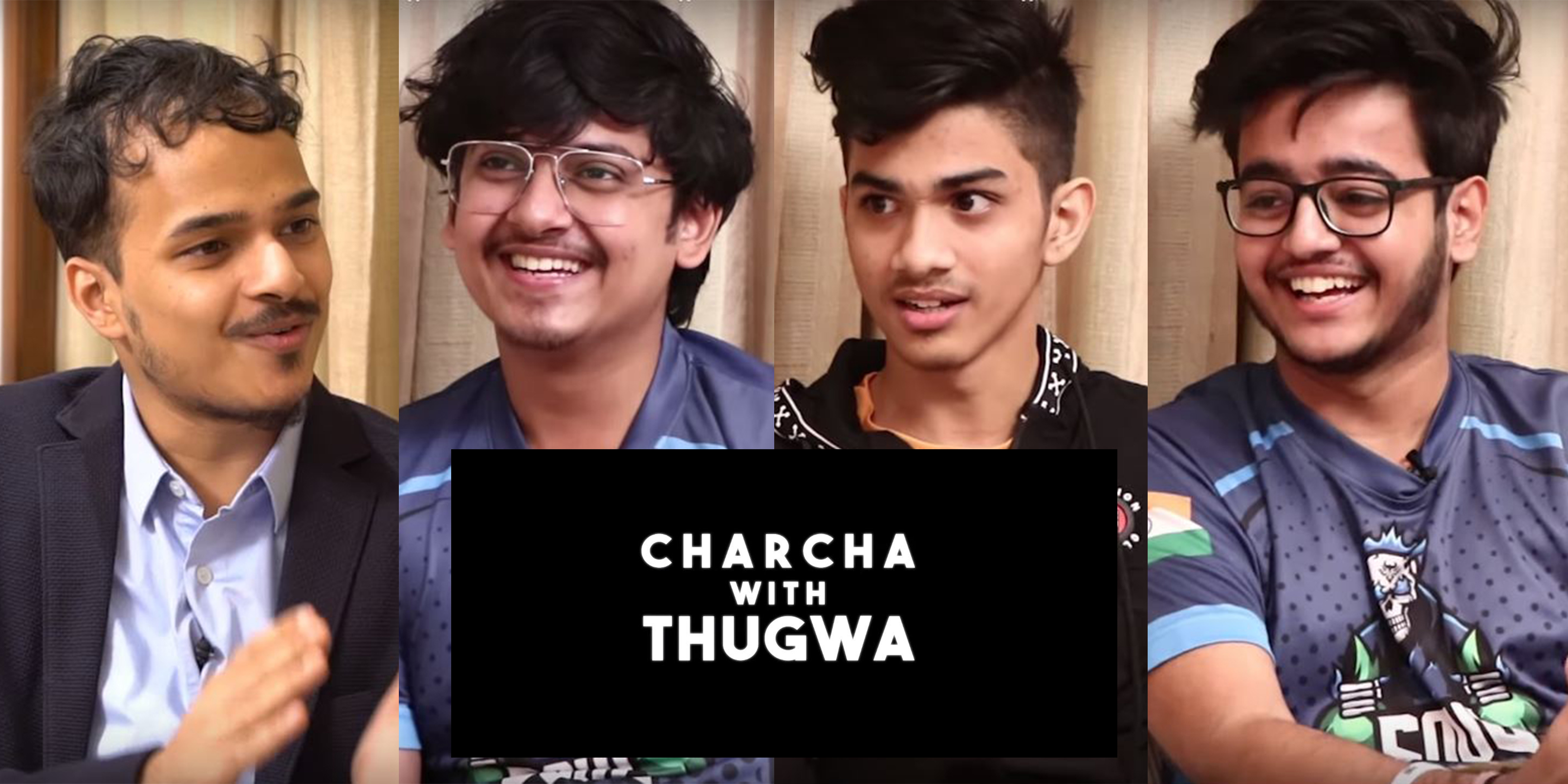 PUBG Mobile India took the gaming on next level in Indian highlighting many good PUBGM players like Soul mortal,Mercy, Scout,Carry and many others. PUBG Mobile is also one of top Battle royal games played by audiences all over India. Every third person in India now plays PUBG Mobile.

The Big PUBG Mobile jam is here now hosted by 8bit_thug launched a trailer on his YouTube channel where our favorite players could be seen talking about the games as well funny experiences, yet we don’t know much about the content.The series is known as “CHARCHA WITH THUGWA” will be aired soon on YouTube consist of in all 24 episodes.

Twenty-four episodes indicates that its going to be HUGEEEE ! and fun.We are about to see many famous players Including Scout,Mortal,Mercy etc.Mortal shared a post on Instagram story captions” something new for everyone”

Now its only a matter of time for the release of series.I think it will be airing soon on YouTube. Check Trailer Below: