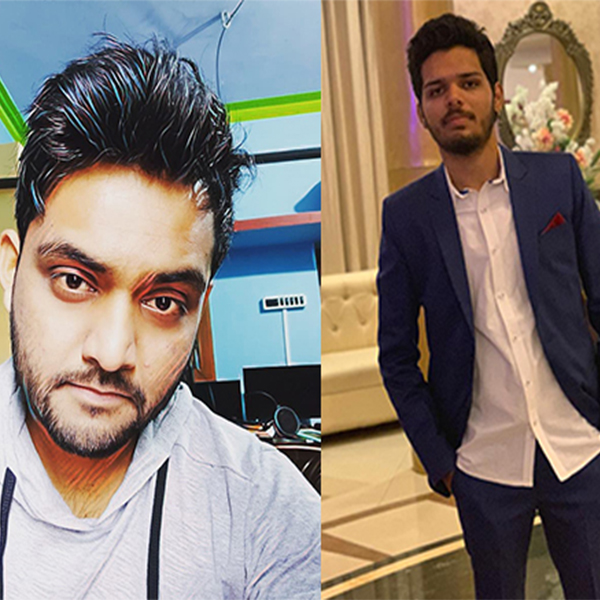 Captain Md is an Indian YouTuber and rapper with 166k subscribers on his YouTube channel. Captain recently shared a diss track on well-known YouTuber ‘Lakshay Chaudhary,’ who was recently involved in a controversy with YouTuber’s like Sunraybee, Dank Rishu and PapaOcus.

Lakshay Chaudhary is an Indian YouTuber known for his comic videos with 519k subscribers on YouTube channel.