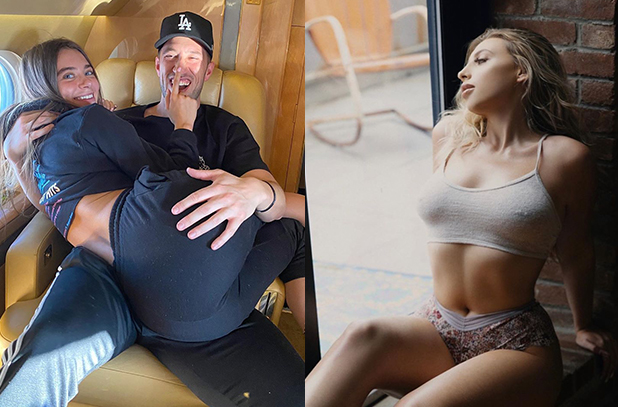 Mike Majlak is a host of ‘Impaulsive’, Logan Paul’s podcast show on YouTube Channel. He became known for his affiliation with social media stars such as Logan Paul, Jacquelyn Noelle, Lydia Kenney, and Ayla Woodruff among others.

Since then Mike has been creating video with Lana Rhoades on YouTube. Both ended up dating as well, which Mike seems to ruin it now by cheating on Lana with Ava Louise, an actress aka girl from Dr.Phil.

Lana exposes it about on Twitter sharing the screen shots, tweet reads “when you give a 3 a chance and he fucks up in less then a month”

To know about more in details Check the video here.