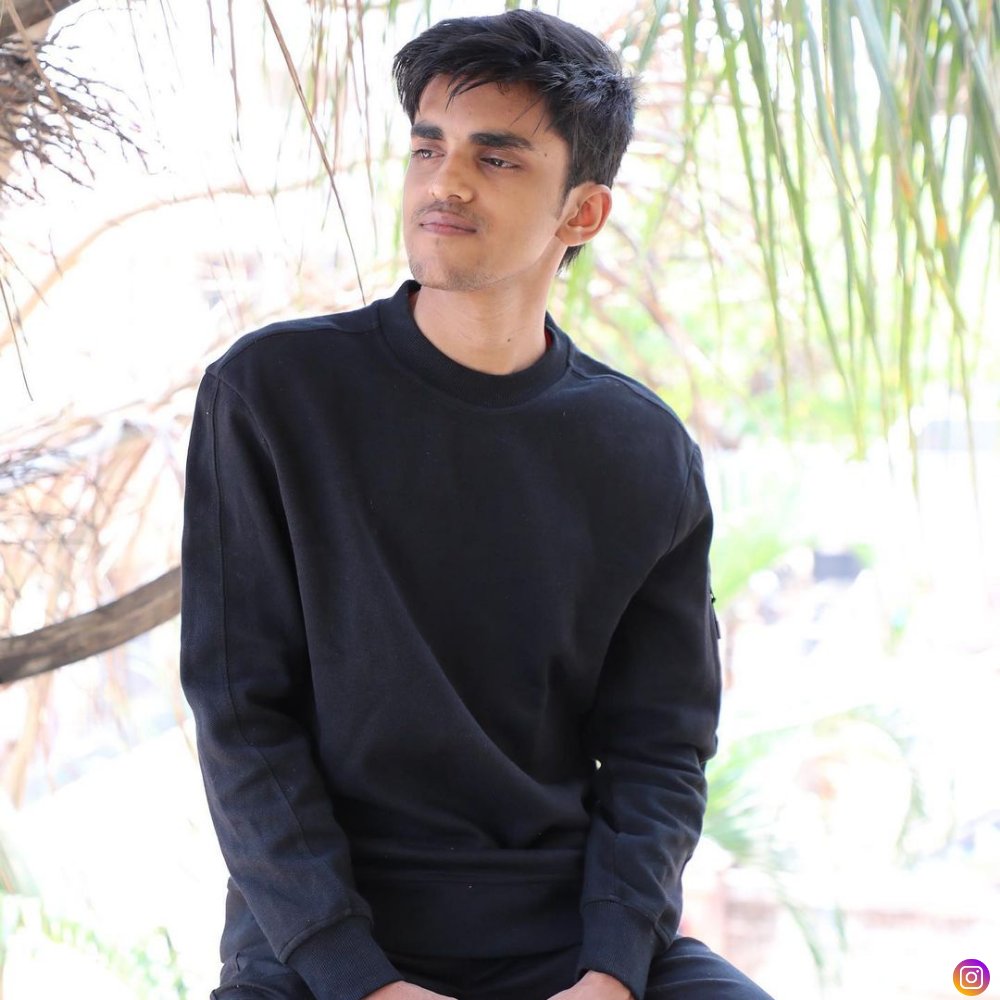 The ban of Chinese apps and games by the Indian Government on the grounds of national security, which included one of the most popular battle royale game PUBG Mobile is for quite some time have been popping up in the hopes of revival.

Since September PUBG Mobile fans are waiting eagerly for even smallest updates about their favourite battle royale game to return to the country or its Indian iteration, PUBG Mobile India, to launch in the country.

After lot of speculations and rumours, professional Indian PUBG Mobile Player and streamer, Maxtern has given some new hints about the game. He has earlier also given information about the game.

But this time around it is little different. He revealed that the Indian iteration for the PUBGM will be released before June 2021. He also mentioned that before this he never said it out loud and clear but his time around he is talking about it directly.

With this updates all the PUBG Mobile fans have been hyped up and will be eagerly waiting for the official announcement from the game makers Krafton.

Rest assured that the game will be released only after the Indian government gives approval.