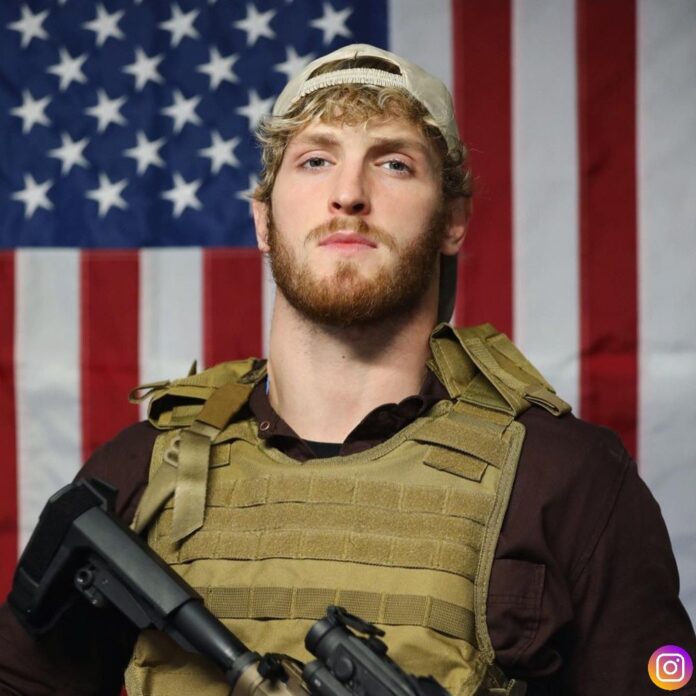 America’s famed YouTube star Logan Paul says he is serious about himself running for president. This is not the first time the 26 years old YouTuber has hinted at wanting to run for president.

In the future election, the controversial YouTuber Paul has saidhe is seriously considering running for president. Logan Paul disclosed his wish in an episode of his “Impulsive Podcast” that was posted on the 15th of February. In the episode, he said that he’d run when he turns 35, the minimum age required by Article of the eligible constitution of the US.

The YouTube star born in Ohio has more than 23 million subscribers. He is been involved in many controversies throughout his career. Logan subsequently pivoted and apologized to boxing and podcasting, and has largely regained his following.

During the podcast, he discussed his plans to sue boxer Floyd Mayweather on a dispute regarding payment for a fight that happened in 2017. ‘I do think I’m going to make a run for president when I’m 35’, Paul said following a brief conversation about whether society benefits the rich. When Jeff Levin Paul’s manager asked Logan about what his first policy would be, He replied, ‘I don’t know. I have to do more research but I think I could do some seriously good shit that is so necessary and in my head feels inevitable, but someone has to do it.’

Logan’s younger brother Jake Paul also claimed he and Logan had plans to run for president in 2032. ‘We’re still figuring it out. I might be president, he might. I think we’re gonna flip a coin and see who gets to be the president versus vice president’. Jake said in an interview with “Overtime” in July 2021.