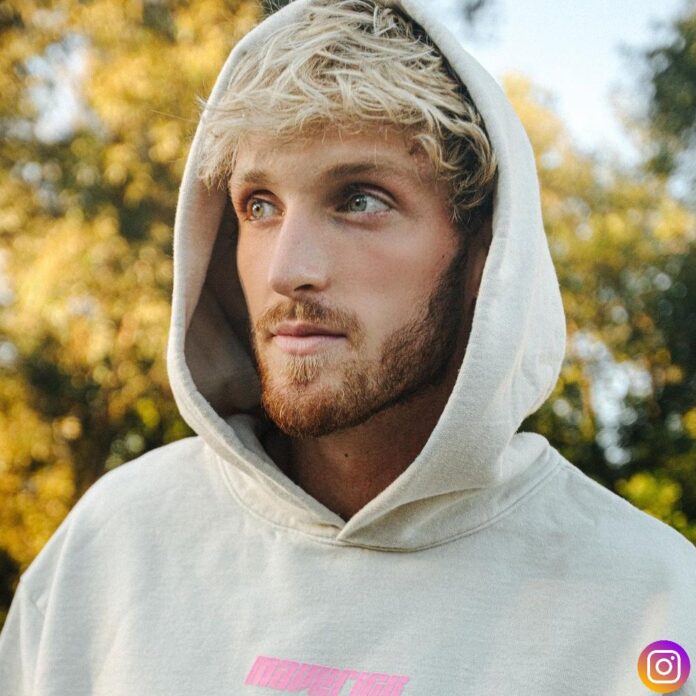 On Miz Tv Logan was a guest and proceeded to bully the Mysterio family claiming he has “pool toys bigger than Rey”. Before Paul and Miz attacked the pair Mysterio’s son, Dominick called Logan a “jacka**”. Before the attack Miz claimed his rival needed help from his son to get the win.

Until Miz proposed for a fight with his partner against Rey and Dominick they had few words exchanged on the mic. Logan Paul prompted Dominick to come out and accept the challenge. His second appearance at WrestleMania will mark Logan’s first WWE match. Last year he was on the receiving end of a Stone Cold Stunner by Kevin Owens. After the show, he posted a video of him delivering the Skull Crushing Finale move to Dominick.

Logan will compete alongside the eight-time Intercontinental champion in April at Texas, which holds the capacity of over 100,000. He will be the latest on a list of celebs who have competed at WrestleMania in matches. Last year Bad Bunny teamed up with Damian Priest to take on the Miz and John Morrison.

Paul is no stranger to huge bouts, as he faced Floyd Mayweather last summer in an exhibition bout. The upcoming performance at the WWE WrestleMania will certainly be up there with Logan’s biggest achievement to date.