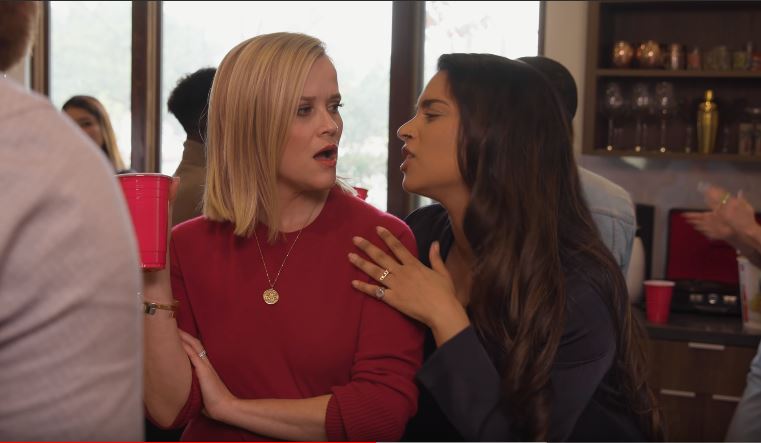 Lilly Singh is a Canadian YouTube comedian,actress and a show host.She’s also known as Superwoman.Singh is the first openly bisexual person, as well as the first person of Indian descent, to host an American major broadcast network late-night talk show.

She collaborated recently with Reese Witherspoon – an American actress, producer, and entrepreneur .Lilly announced it on her social media and the video is out now on YouTube .The video is named “Responsibilities of a Best Friend” showcase the role of a best friend in our everyday life.Go and check it out now..