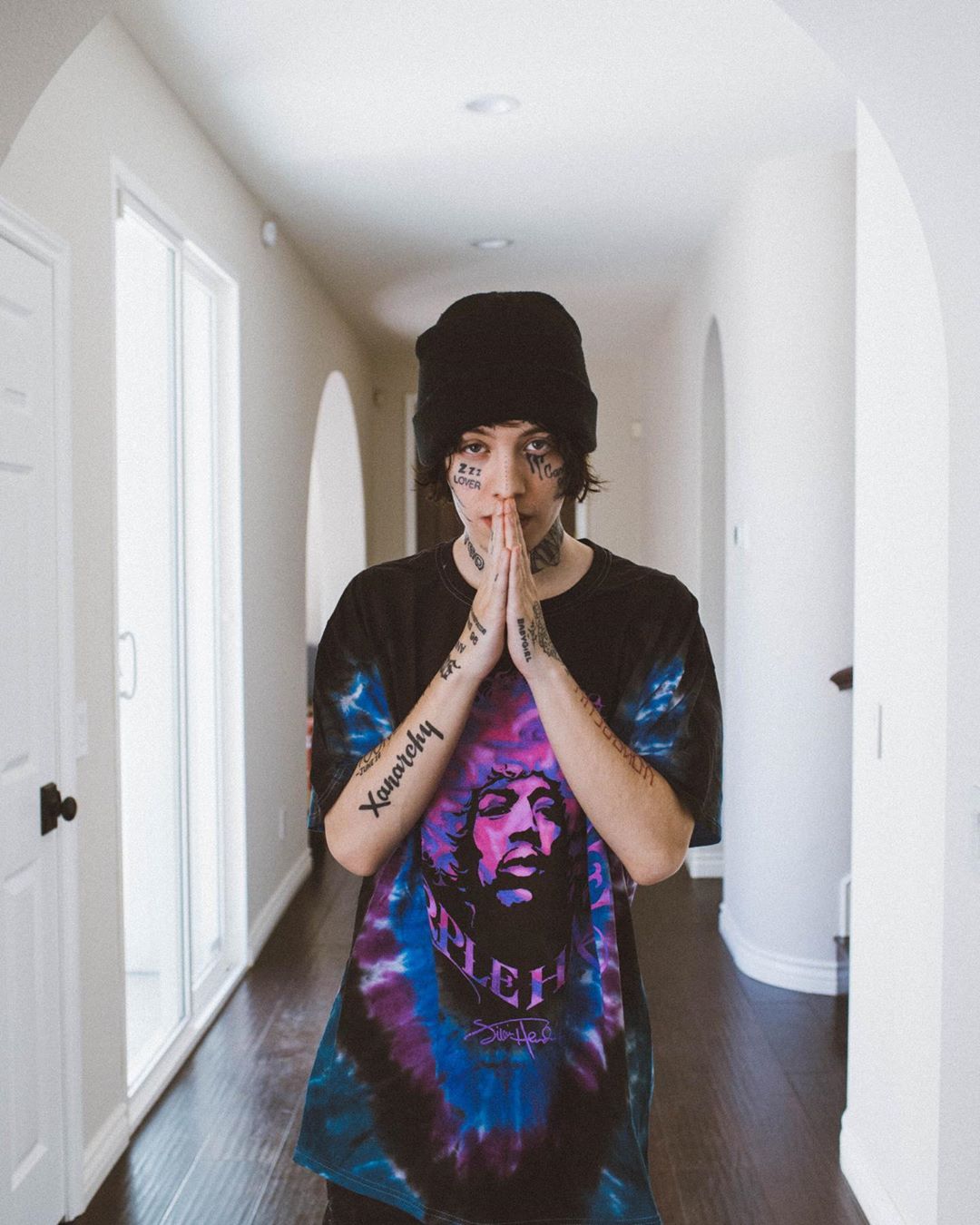 Lil Xan ( Nicholas Diego Leanos ) is an American singer,rapper who rose to fame by his song “Betrayed” which peaked at no.64 on the Billboard Hot 100 chart.

The California Rapper Lil Xan lately announced on social media (Friday) that he’s about to quit his music career: “I quit rapping and I’m only gonna focus on moving forward with the Xanarchy clothing line and brand to (sic),” the post reads.