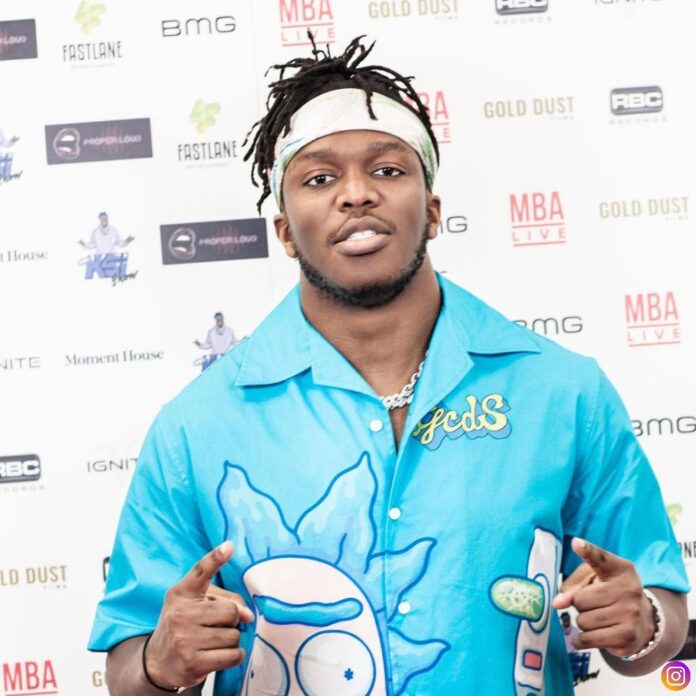 British YouTuber KSI’s latest album ‘All Over The Place’ is soaring straight towards the week’s Number 1 spot on the official albums charts.

According to the official charts, the rapper is outselling the rest of the top 5 albums combined. KSI”s album is even ahead on all formats both physical and digital.

“All Over The Place” follows KSI’s 2020 debut album LP Dissimulation which peaked at number 2, missing out to the first spot by ‘The 1975.’

Reacting to the same, even KSI was surprised with this update from the official charts. Even the fans were excited with their favourite YouTuber’s album going on top charts.

‘All Over The Place’ track listing:

Also new to the chart is John Mayer with Sob Rock with his eighth studio album debuting at No. 3 on the midweek chart, and should give Mayer his third U.K. Top 10.