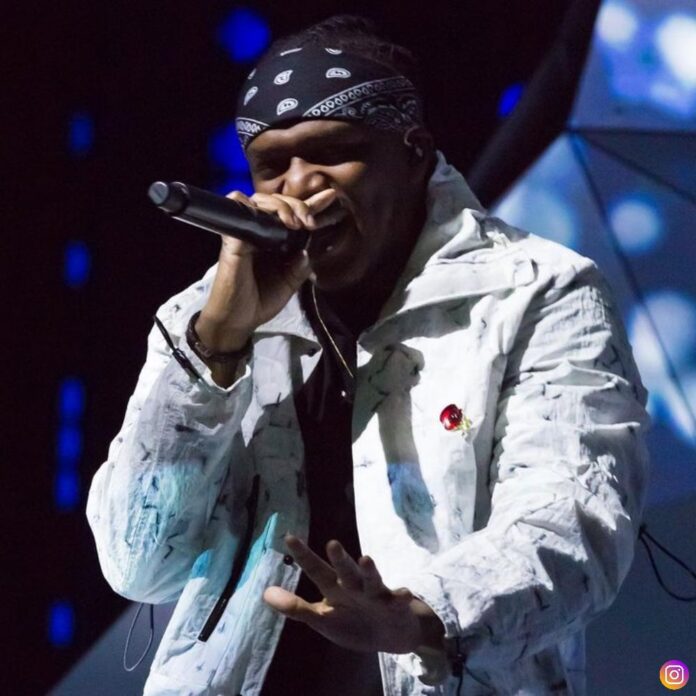 British YouTuber KSI’s latest album ‘All Over The Place’ is out now. The album follows his recent solo hit release record ‘Holiday’ which has garnered a positive response making it to the top charts.

The album will also include his previously released hits which were in collaborations with YUNGBLUD and Polo G: ‘Patience’, Craig David and Digital Farm Animals team up; ‘Really Love’ as well as Anne-Marie link up ‘Don’t Play’.

Talking about the album, KSI said that “I’m super excited for the people to hear this album. I’ve improved on everything I did with ‘Dissimulation.’ The singing has improved. The writing has improved.”

“The beats have more layers to it, I’m lot more experimental, I’m way more comfortable on the mic etc. This album is a reflection of a lot of hard work and passion combined and I’m really proud to be releasing it,” he added.

‘All Over The Place’ track listing:

The album received positive response from all of his fans and internet community.