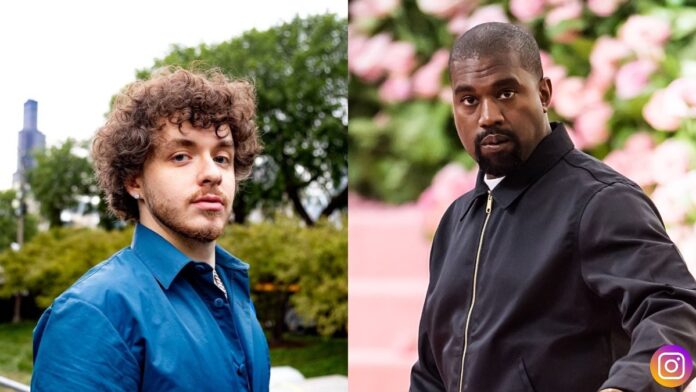 Jack Harlow looks up to West as his inspiration and as a musician. The rap artist from Louisville looks to many of Kanye’s early works. He finds West’s works as creative source material and points to them as something that inspired him to make music.

Jack Harlow said, ‘I think he sees himself as Mozart or Beethoven, I think he’s worried, not about what it looks like now but what it will look like in 100 years. Take what happened with the Taylor Swift situation: at that time it was all pitchforks, but now people treat that as iconic. I am always fascinated to see what he does next. This ‘DONDA’ roll-out, people are going to remember that for years.’

Harlow said he is hoping to meet West once someday. He wants to thank West for everyone he has inspired in the music industry. Kanye has no qualms about the love for him and Harlow after the release of ‘Nail Tech’. Kanye took to Instagram to praise Harlow saying, ‘This n***a can raaaaaaap bro And I’m saying n***a as a compliment Top 5 outright now’.

Jack Harlow responded to West’s Instagram post, calling it ‘one of the greatest moments of his life’. The song ‘Nail Tech’ is available from stream from 18th February.