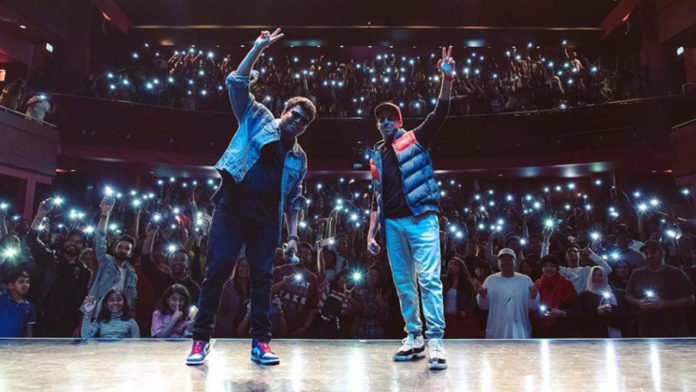 “JordIndian” is an Indian sketch comedy YouTube channel formed by two friends, one is from Jordan and other is from India. Both decided to make videos together and their journey begun as “TheJordIndian,” has 1.92M subscribers on YouTube.

They made an official announcement on social media- Instagram teasing their next collab video. JordIndan share a snippet of Next upcoming music video on Instagram captioned with “it’s a collab like never before! Who do you think it is?”

In last music video, both collaborated with an Indian underground rapper BrodhaV for “Vainko,” which turned out as a hit music video.

JordInidian’s are now planning to surprise us with a new track which will release soon. Release date and title of the track is still unannounced. Fans have to wait for a while to listen the next track from Jordindian.