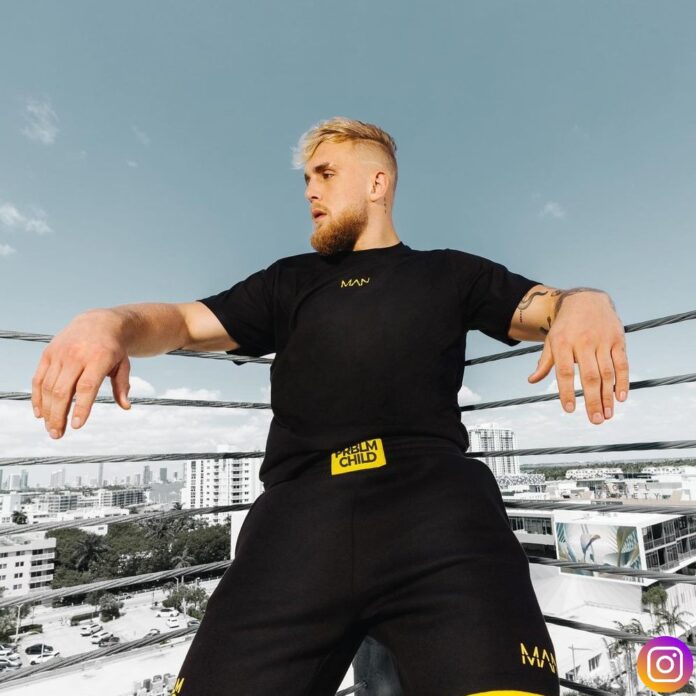 YouTuber turned boxer Jake extended his streak of winning record 5-0 after beating Tyron Woodley. Paul hit an overhand right knocking his opponent out in the sixth round of their rematch.

The Credibility of Jake got increased as a boxer after his impressive performance. He earned plenty of praise from the fans; but attracted suspicion from some quarters.

Following his bout against Tyron, the YouTuber is been bombarded with drug cheating accusations. According to The Sun, both Jake and Tyron were drug tested ahead of their highly-anticipated clash at Amalie Arena.

Both the fighters had to go through urine tests ahead of stepping inside the boxing ring. Multiple sources revealed that their respective tests produced negative results for all forbidden substances. Due to medical privacy, Florida Athletic Commission didn’t release it to the public.

UFC president Dana White has been most vocal about Jake’s use of Steroids. Dana recently challenged Jake Paul in an Instagram video saying, ‘ Jake, you never responded to the challenge. You publicly stated that I use cocaine.’

Jake changed his Instagram bio following White’s challenge. Which now reads, ‘Waiting for my USADA drug test. I’m ready Dana. Dm for address.’ After his ko bout against Tyro, Jake pleaded with the UFC boss to allow Jorge Masvidal and Nate Diaz to fight him in a boxing ring.

The hostility of Dana White and Jake Paul is appearing to reach at boiling point. However, it is still unclear whether anything will come of it outside of social media.