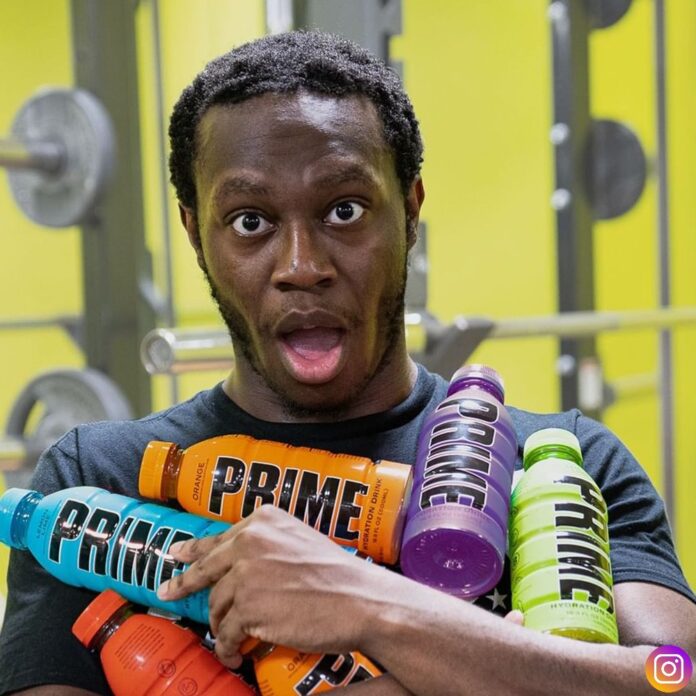 Deji Olatunji is 24 years aged famous English YouTube-boxing star with over 10 million subscribers and 4 billion views on his channel ComedyShortsGamer. Deji was seen inactive on social media for the past seven months, recently he made an announcement regarding his comeback through the use of his various social media handles.

Both Logan and KSI took the internet by storm as they tie the knot to become business partners. The two influencers announced the launch of a drink called PRIME on 4th Jan. They announced their new drink-through Instagram live. The live session had over 570,000 viewers and it lasted less than ten minutes.

Their project aims to provide ‘Prime’ hydration, With Logan claiming he drank the drink throughout his training camp leading to fighting against Floyd Mayweather. Deji owns a YouTube channel with over 10 million subscribers. He uploaded a video titled as PRIME Drink Did This To My Training!, That gained 1 million-plus view in one day. Deji supported the Prime Drink through his YouTube video. He is seen doing hard-core training for his upcoming boxing match in the video.

Lastly in the video, he praised Prime Energy drink by saying, ‘Everyone seems much of this all right so just finished the session with Calvin now it’s time to hydrate myself with some prime. I believe these are the only ones in the UK.’