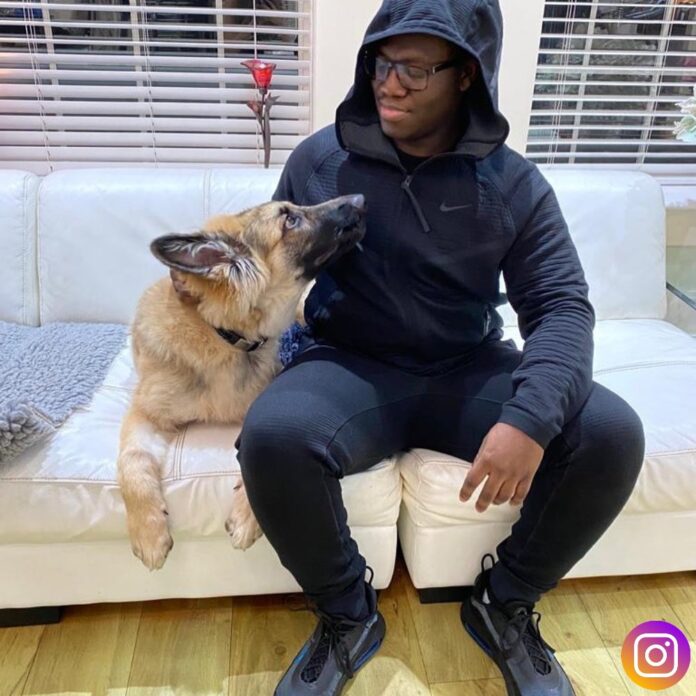 The British YouTube star Deji recently teased his YouTube boxing comeback in a redemption video after an embarrassing loss against Vinnie Hacker in the Battle of Platform event.

He had been inactive on social media since the loss. Deji uploaded a YouTube video titled ‘Redemption’ which shows him fully focused on training, unlike last time which he admitted. The video ended with ONE LAST CHANCE written over it, suggesting this is Deji last chance to prove his boxing potential.

Now, DramaAlert’s host Keemstar took to his Twitter to reveal about the card Deji will be fighting on. His tweet attached a post from Show Star Boxing Instagram account. Is suggested that the main theme for the boxing event will be fought between two countries, USA and UK.

The post also revealed that the huge event will be presented by Show Star and the venue will be The SSE Arena in Wembley, London. The event is scheduled for the 5th of March with plenty of times for the boxers to train.

Oladeji Daniel Olatunji popularly known by his online name ComedyShortsGamer is a YouTuber who is mainly known for his comedic content, reactions, and skits. Deji is a younger sibling of KSI. He was born and brought up in London and he currently stays in Peterborough.