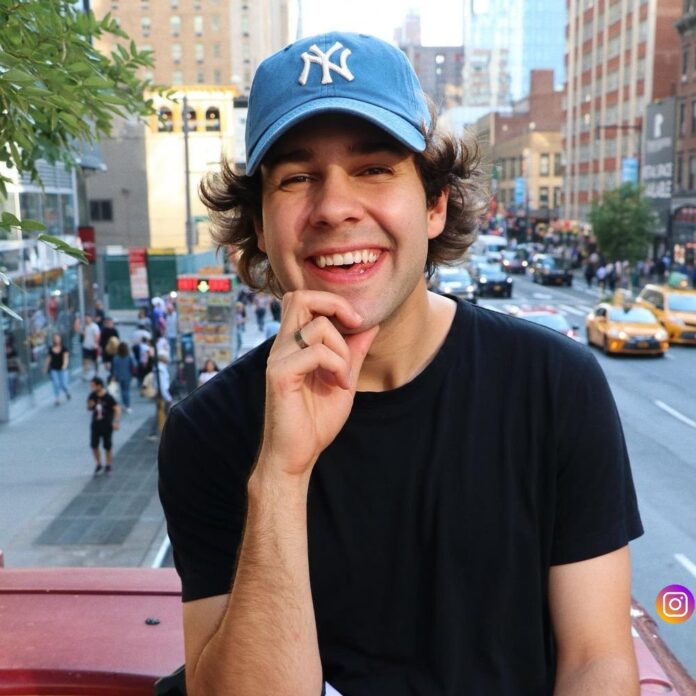 Famed YouTuber David Dobrik claims he hasn’t made any YouTube Ad money for roughly four years. He made an eye-opening statement about his YouTube ad earnings in a recent episode of his podcast, Views.

Putting his YouTube ad earnings into context, he said his monthly earnings fell from $275,000 To $2,000 within a two-year span. Dobrik attributed the drop in income performing dangerous stunts in his vlogs and use of copyrighted music.

Due to the COVID pandemic, David took an extended break from vlogging. In March 2021, all three of Dobrik’s channels got demonetized by YouTube. His flagship vlogging channel and his views channel for violating its Creator Responsibility policy. That punishment was implemented while filming a video with Dobrik’s creator collective in 2008.

In another recent episode of Views, he said, ‘I think I did what I wanted to do with the vlogs’. ‘It’s like when a late-night show host is about to quit, and he’s like ‘I’ve done everything I wanted to do here’…That’s how I feel about the vlog’.