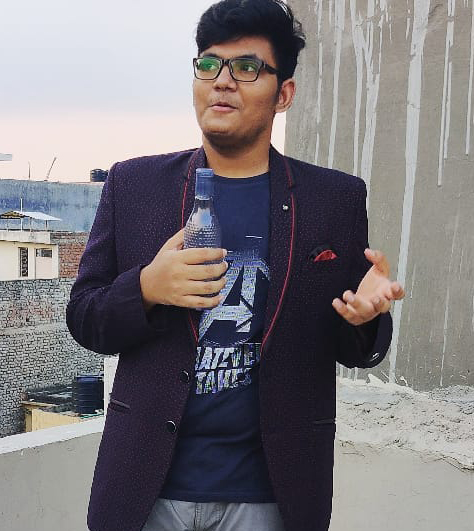 Rishu is a well known YouTuber, followed by a popular YouTube personality on Instagram. In the recent video uploaded on his channel –‘Content Chowkidar-Ashish Chanchlani,’ exposes a Neon Man; who claims himself as a #1 YouTube News channel.

Rishabh pointed out various points about Neon Man like what he says and does on his video. Rishu explains how Neon Man uses irrelevant topics in his videos for views fooling audiences. He openly took shots on Neon Man with facts and truth exposing him. Check the video here.

The video concluded with a diss track against Neon Man.