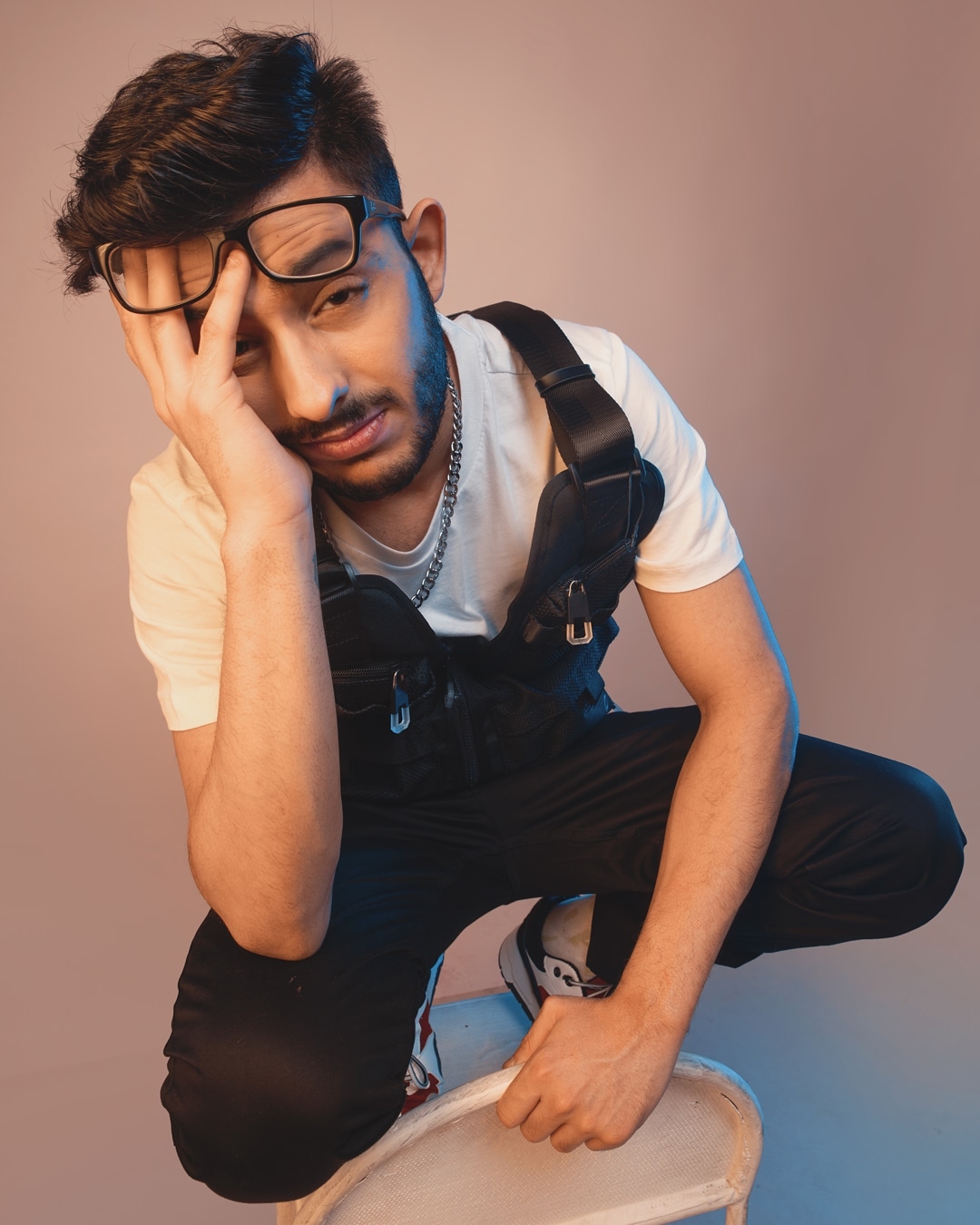 Carryminati’s new upcoming songs News was already in the air and the song name is finally unveiled now.

Ajay Nagar ( carryminati ) is a popular YouTuber known for making roast videos on his YouTube channel. Apart from being a roaster he’s also a good musician and was hinting his fans about new music video lately.Few days back carry announced on his twitter handle -“I’m so excited for my upcoming song!! I literally can’t wait for you guys to hear it!! I never thought I’ll be doing this but here we are… I’ll be honest this is one of those things that I do from my heart. Toh jobhee tumlog sunoge sab Dil se hai”