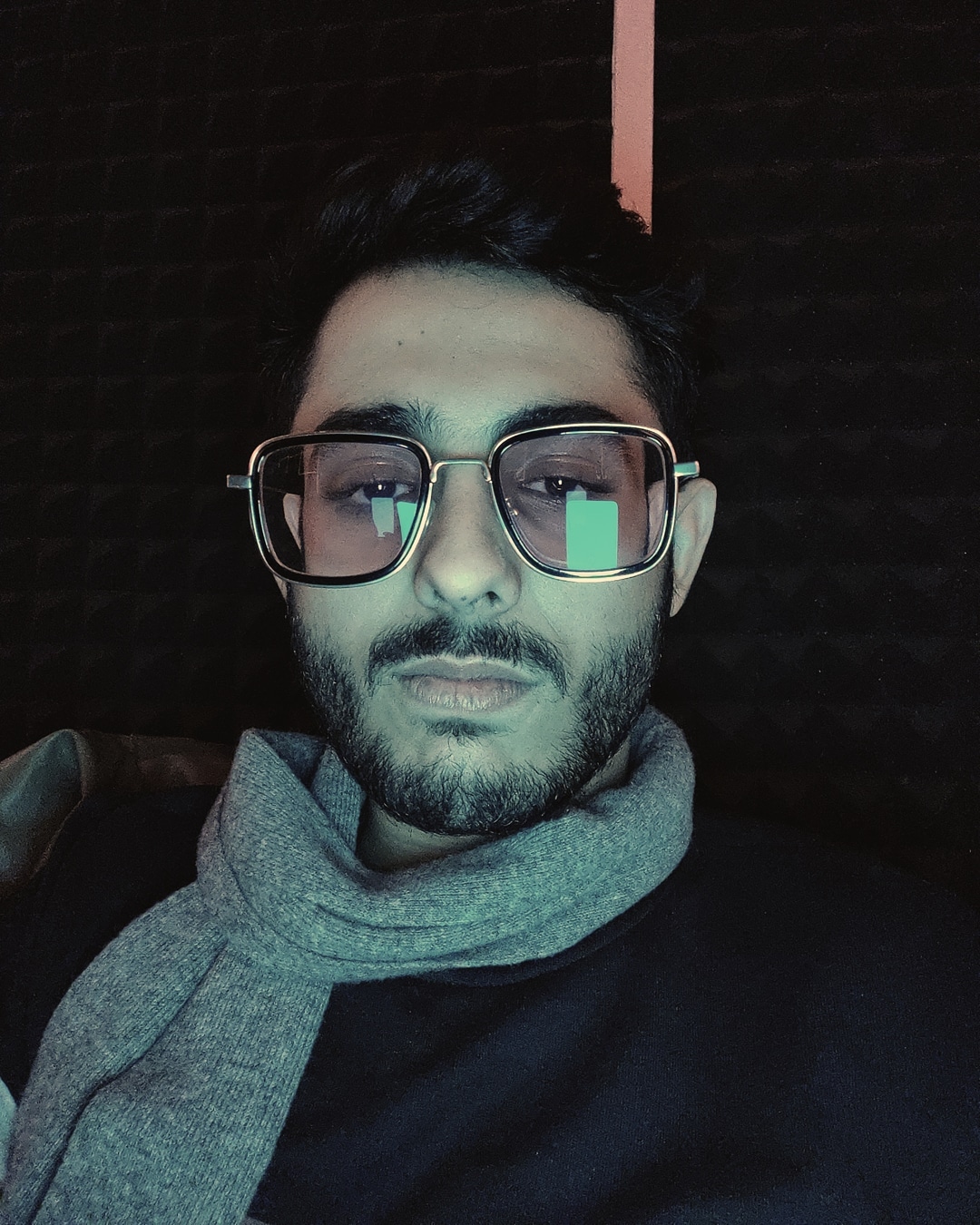 An Indian YouTube Star personality ‘Carryminati” (Ajey Nagar) warns everyone on social Media about ongoing fake rumors regarding him. Ajey’s a progressing YouTuber with 9.48M subscribers right now. A known YouTubers are everyday target of such rumors and false claim on Social media.

Recent rumors regarding 20-year old Carryminati suggest that,he have been apart of EGI (Ebullient Gaming India),an Indian talent management agency for Streamers and Esports influencers. The rumors created a lot of confusion & disturbance, to which ajey put an end to it on his social media- Instagram.

Ajey shared a picture on Insta story regarding rumors which were fake :

He also mentioned the name of his business manager i.e Carry’s beloved cousin.Carry ended by saying to stay aware of such fake claims and rumors and contact directly to his manager for any queries.