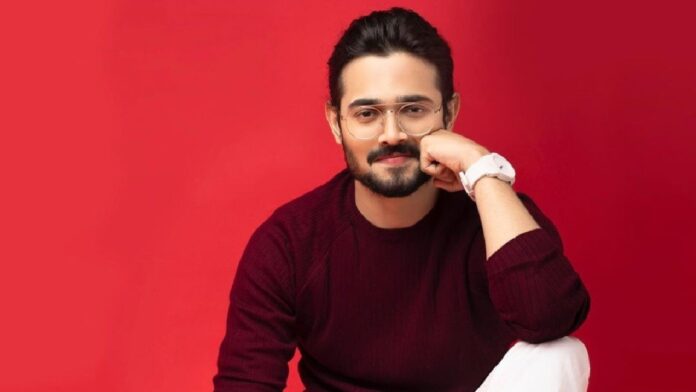 Big Boss with its 15 season has garnered massive response from the Indian viewers with the show making it to the top 10 shows on the BARC rating in the first week itself. All thanks to its contestants participating, to give so much content for the show.

Now like usual Salman Khan will be back with the Weekend Ka Vaar episode, where he will be giving his views on the performance of the contestants from this week.

As of now viewers only knew that guests from the entertainment world would join Salman Khan and contribute to the show with some of their parts. Earlier there were reports that choreographer Farah Khan would be gracing the show.

But now it is announced that Bhuvam Bam will be gracing this Weekend Ka Vaar. He will be interacting with Salman Khan as well as participants of the show. This would also act as a way to promote his debut web series “Dhindora” which is streaming on YouTube.

The YouTube star might interact with contestants and give them new tasks, though it is not confirmed in any form. In any case, a internet vine maker on main stream television show will be a treat to watch.