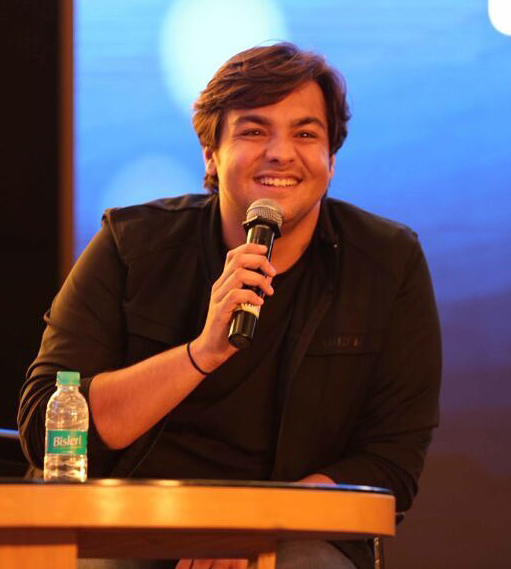 Ashish Chanchlani lately announced about his first horror “Aakhri Safar” on social media -Twitter & Instagram, writes “a non comedy video with all my heart and passion, I proudly present to you my first ever horror short film”, also released the teaser on YouTube and Instagram.

Ashish says he always wasted to make something different from comedy and he has poured all hearts into this short film. ‘Aakhri Safar’ is directed by Ashish Chanchlani itself. The teaser of film look dark and intriguing.

Check the teaser Below: