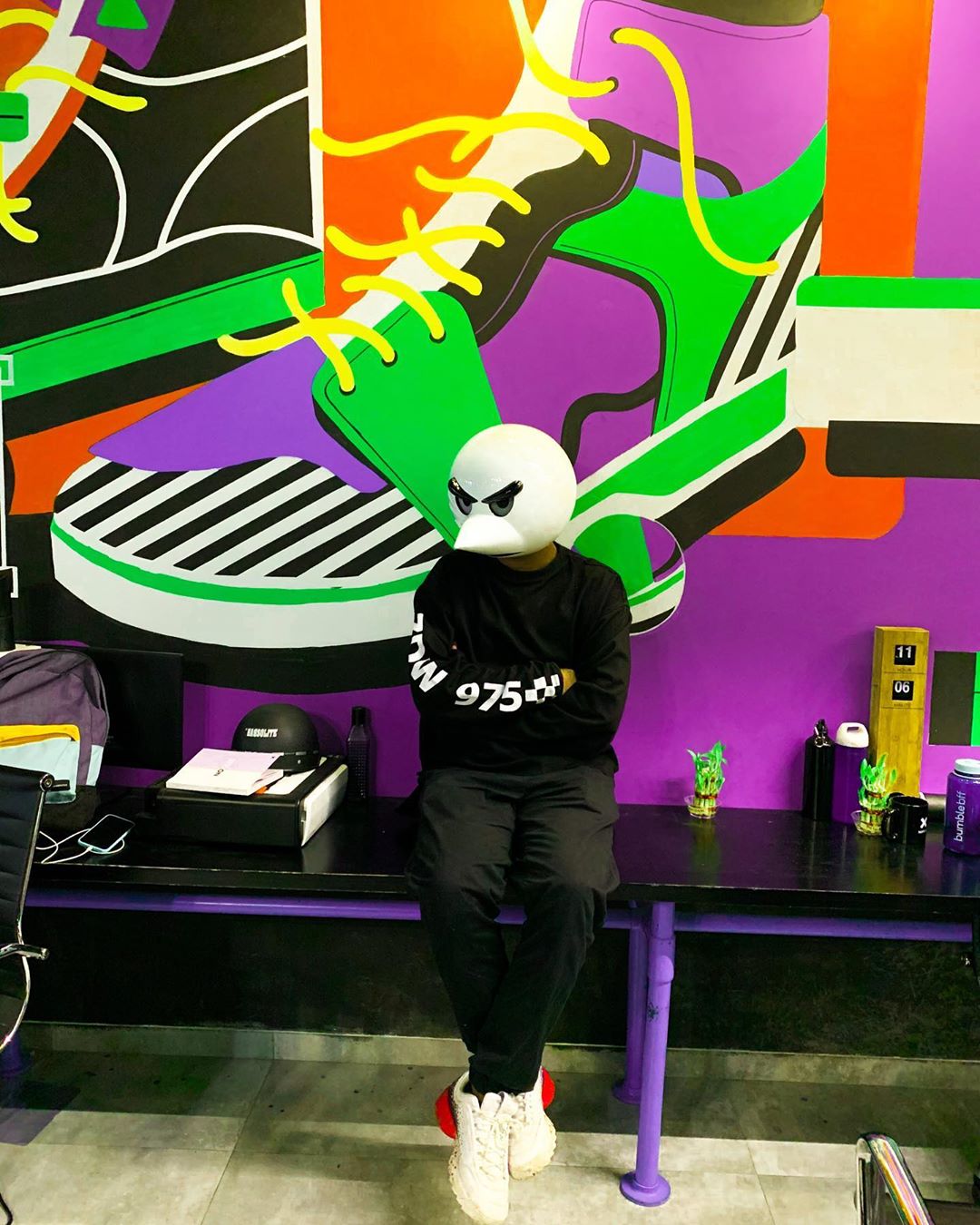 Angry Prash (Prashant Sharma) runs a YouTube channel based on cartoon comedy for teens and adults.He’s widely popular all over India with 3.74 M subscribers on his YouTube Channel right now.

Angry Prash have been known for releasing his music video on Special occasions like Republic day and Independence day. ‘Confession will be a new addition to his song chart followed by ‘Ho Sakta Hai’ released on Independence day last year,that conveyed a strong message to every person on this planet.

Only few days are remaining for tthe release of Prash’s new music video.Do let me know in comment section what you think this video is about.