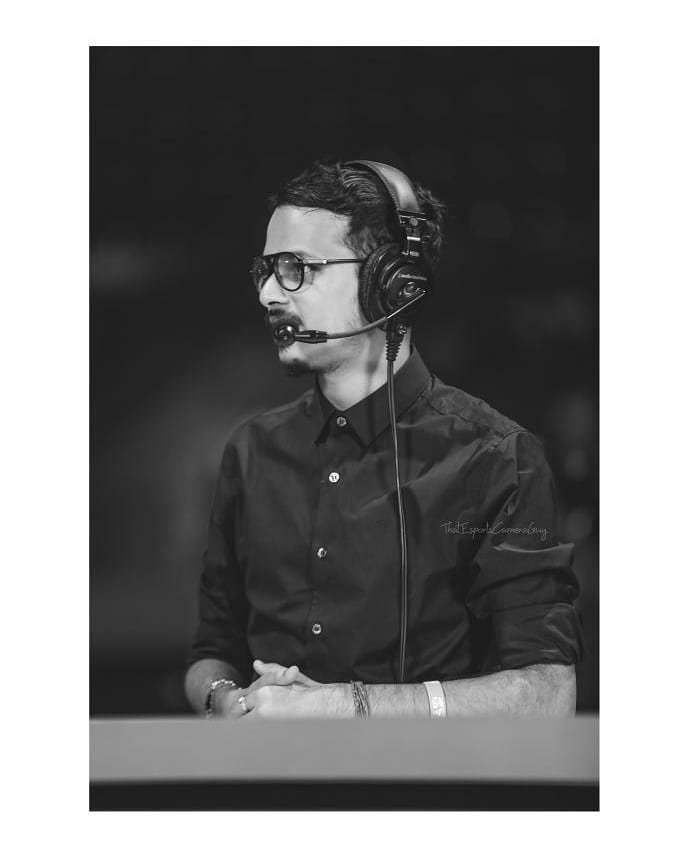 The leader of 8bit clan warns everyone on social media about the E-mail scam happening around right now.This clan claims PUBG player to join the clan after registering for ₹999. Animesh confirms there is no official clan of 8bit other than his own clan.

Animesh informed his fans to be aware of such spams and events ,he don’t take any charges from players or any kind of event.

This is the second incident of spam that took place in the name of 8bit clan.With the increase of mobile gaming and PUBGM in India this type of scams have also been increased and people should be aware of such events.