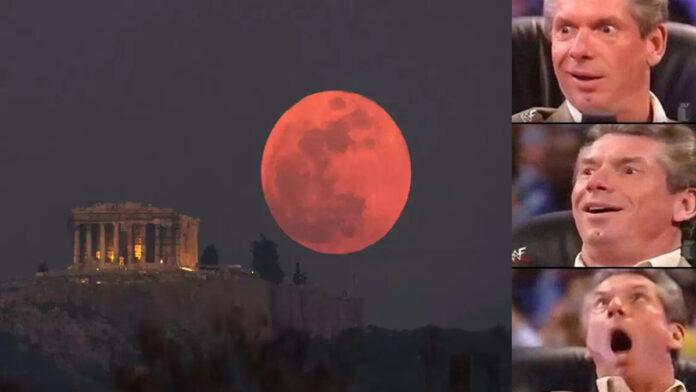 For ages, scholars, theorists, and others have made many explanations that contradict the science and the reality we know. Years and years people have been introduced to lots of wild and craziest conspiracy theories that sprang a surprise to many. From aliens sightings, time travelers, and the world ruled by reptiles to numerous crazy kinds of stuff.

This article puts light on the 5 Craziest Conspiracy Theories That’ll Move You.

This isn’t something strange, or we haven’t heard. Ever since the pandemic, lots of Covid-19 conspiracy theories have popped up blaming 5G cellular technology, and Bill Gates using the virus to enslave humanity to the nation using it as a bio-tool. Some misinformation also says that covid-19 doesn’t even exist, it is just created by media to enslave fear, which is definitely untrue.

However, all of these theories and information regarding covid-19 are fake and patently false. Covid-19 is a deadly virus that created havoc around the world. World Health Organization (WHO) director-general also warned the masses witnessing such viral fake news and theories, said:

“We’re not just fighting an epidemic; we’re fighting an infodemic. Fake news spreads faster and more easily than this virus, and is just as dangerous.”

If you’re a big-time fan of The Matrix trilogy you must be familiar with -What is the Matrix World. What if I tell you, you are living in a simulation world like The Matrix, crazy right? There are many such stories like people who never seem to age after losing track of time or teleporting to random locations in a split second. Moreover, on the social media platform, there’s a subreddit dedicated to glitches in the matrix. Check here.

All of this info is mere theories, but many thinkers believe that living in a simulation Matrix is possible.

Flat-earthers are no surprise. What will you say about a group of conspiracy theorists who believe Earth is Hollow.

The theory was initiated back in the 17th century when Edmond Halley, a scientist who predicted the orbit of the comet-proposed that the Earth must be hollow because of changing magnetism.

Hollow-Earthers say our planet is hollow and that there might even be another civilization of advanced beings living in it. Furthermore, some predict that there are alien humans, Vikings and Nazis live inside the Hollow Earth.

Hollow Earth may sound ridiculous but their idea and theory was once taken seriously by scientists and politicians.

Bigfoot sightings are much common in Washington state. Many people believe bigfoot does exist in reality. Not just that, there have been 2,032 reported Bigfoot sightings as of May. You can catch a glimpse of him in states like Oregon, Pennsylvania, or Texas. Also, there are many clips on the Internet that claim it is real. You won’t believe that Bigfoot has his own FBI file. So far, we do not know whether it is just a theory or reality.

We all know Moon does exist, right? But what is this strange wild theory and where it is coming from? If we just look up in the sky Moon is right there. However, flat-Earthers like Dave Marsh believe the moon is a projection we could never understand.

“The moon is a projection, put there for a reason, which we could study for a thousand more years and never understand,” Marsh told The Guardian.

Dave marsh evaluated his findings to respectable records after following the path of the moon in the sky. When his findings did not meet the expectations, Marsh declared the moon was a scam.

It is one terrible theory and definitely a FALSE one.