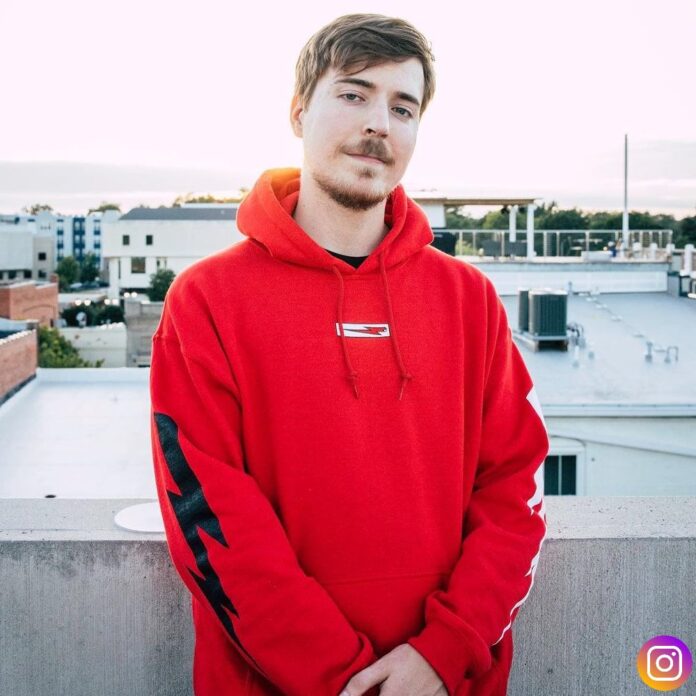 MrBeast the legendary YouTuber just saw a fall in the rising 100k subscriber’s streak this week. He became the second-largest creator gaining a notorious amount of subscribers on YouTube.

SocialBlade, the statistics page has reported that the 100k per day gain for MrBeast ended on January 4, 2022. He had a phenomenal run gaining 15.5 million subscribers during this 2 month, 12 days period. The 100k subscriber’s streak lasted for 73 days ( 2 months, 12 days). MrBeast’s main channel had its highest gain ever, at 1.4 million-plus subscribers.

MrBeast is well known for his quality content. He is often involved in attention-grabbing stunts activities. The YouTuber is often seen donating a huge of cash to various individuals. Various interested companies do sponsor many of such videos. He is also seen hosting gaming competitions like Minecraft involving huge cash prizes.

The 2022 year started on an extravagant note for MrBeast. He was extremely happy with the effort that had gone into the completion of the objective. MrBeast shared the news with the community of cleaning up 30 million pounds of trash from the oceans via a Twitter post.

He also gave credit to the 600,000 donors, including Austin Russell. Austin helped the initiative cross the finish line. Russell is the world’s youngest self-made billionaire. Now that Team Seas has hit its objective, it will be interesting to see what MrBeast will come up with to kick-off 2022. A few weeks back he announced how his team was going to implement the same type of cleanups around the globe.