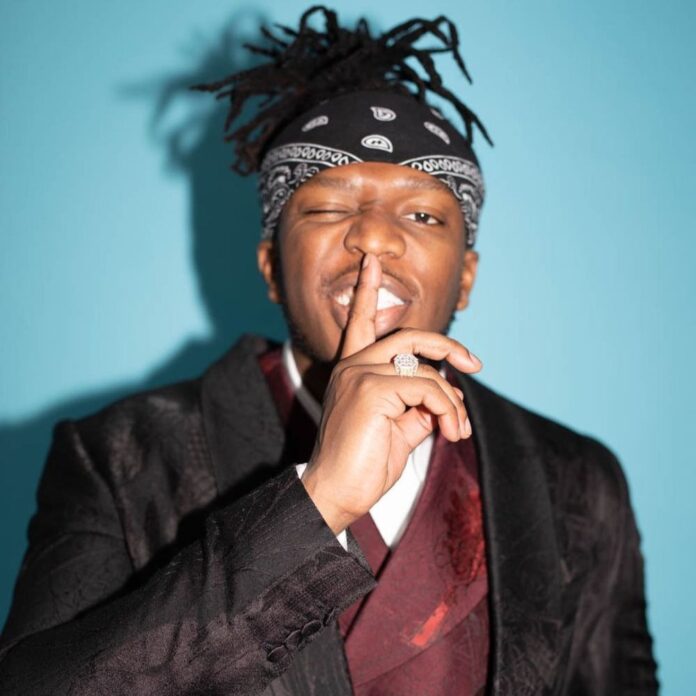 On 31st May Keemstar Tweeted saying, ““ Biggest and best deal ever yet for a UK rapper and one of the best deals for a UK artist KSI signed to Atlantic records for tens of millions and RETAINS his masters!! “ Source close to @KSI ! #DramaAlert” It is yet to be clear of KSI’s future music plans. His career is started to take off on high note. The YouTuber could possibly collaborate with other top artists with a deal through Atlantic. Fans will have to continue speculating, as KSI has yet to make an official statement on both the deal and his future plans for music.

The UK star celebrated with her team at Atlantic, as they won the Record Company of the Year trophy in recognition of the Warner Music label’s success with her own campaign along with artists including Ed Sheeran, Maisie Peters and Tion Wayne (who secured another Top 10 hit following the ceremony.