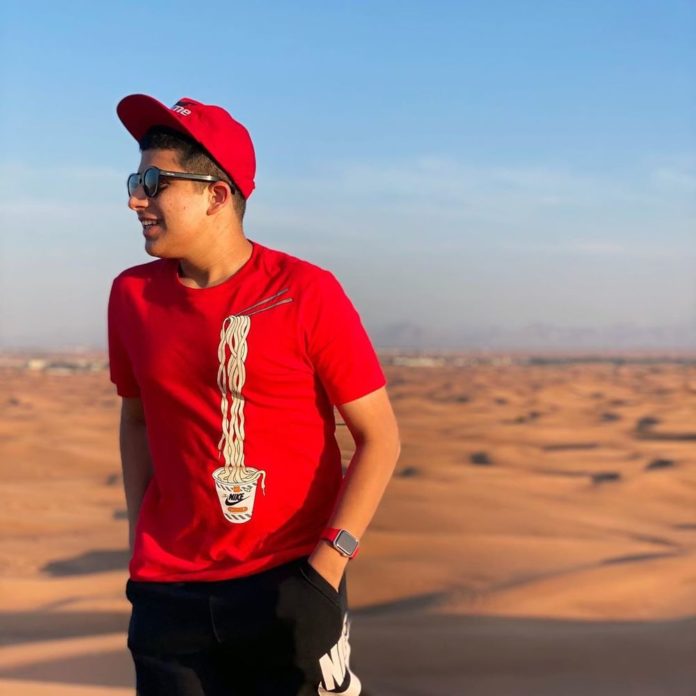 Yadupriyam Mehta popularly known for his YouTube channel, “YPM Vlogs.” He gained a lot of attention in past few years. His vlogs are mostly about his daily life, exploring new super cars and bikes. He also uploads daily life experience along with travel vlogs.

YPM’s car vandalized and his take on friendship

Recently he uploaded a story where he mentioned that his car has been vandalized. He also claimed it to be done by one his own friend. As of now he does not know if this is an act of hate or a prank.

Later he also uploaded a bit long video sharing his experience of friendship. He advises everyone to not show trust in anybody. In today’s world almost everyone is trying to pull you down in one or the other way. YPM mentions that a friend is just “snake” waiting to be a traitor. He says that he does not have any friends for the same reason.

YPM Vlogs suspects that his friend Kalash Bhatia vandalized his car. In his Instagram story he even showed Kalash’s picture and named his as a snake. He mentions that this was his first gyp in YouTube journey

Defending himself Kalash Bhatia uploads story that says, everyone should stop messaging him and they should think before they speak. If they don’t know the matter they should not message him.

He also said that he did not do anything. And hence, why are they implying fake allegations on him.

Police looking into this investigation

Yadupriyam also showed a video where we can see the shattered class pieces on the ground as well as in the interior of the car. In that video it is also seen that the police is checking the site, and they are clearly on the investigation of this vandalism.