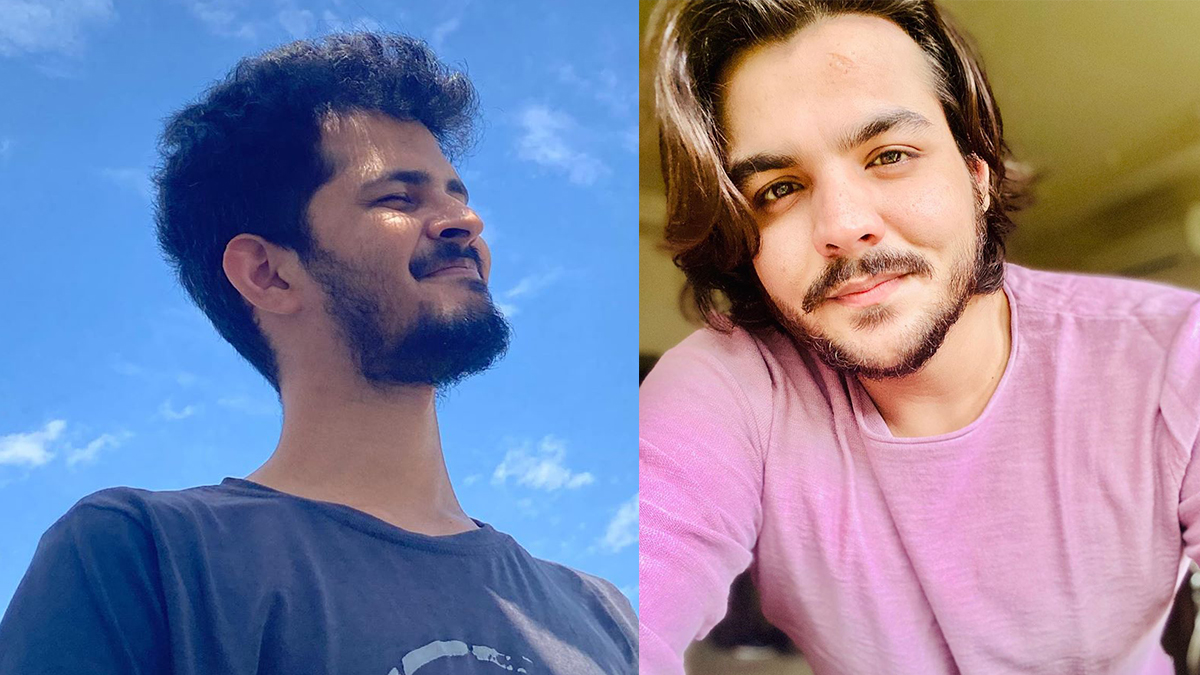 Instagram is an American photo and video-sharing social networking service owned by Facebook, Inc. In recent years, Instagram has emerged as one of the most prominent social media platform. It also boasts 1 billion monthly active users, which is a tremendous feat to achieve.

Instagram has also emerged as platform for huge as well as micro influencers. This gave a huge push to social media marketing/advertising on Instagram. With the wake of many advertisers turning to it, some people are making a good living out of it.

Recently, Indian Government has banned 59 Chinese apps which also included TikTok. It was the most popular app in India earlier for small videos.

To grab the opportunity of TikTok being banned, Instagram stepped up and released “Reels” which are similar set of 15 seconds videos which can be lip synced too. This feature received mix reactions from the YouTubers.

Lakshay talked about the new feature by uploading a story on Instagram. He said that he was not surprised with this feature as Instagram already had a minute video post and 15 minutes IGTV feature.
He also mentioned that Tiktok and Instagram have very different algorithms so there is no need to create hype over this feature.

Sunraybee mentined in his Instagram story that the new feature of reels is no different that TikTok itself. He said that he saw videos of creators lip syncing to music videos which made him cringe.
He was thankful that this feature which was similar to TikTok won’t come on YouTube. He joked saying that he will report every Reel video as terrorism.

Ashish uploaded an Instagram Reel video itself to give his views on this new feature. He appreciated Mark Zuckerberg’s strategy as he introduced this feature. He mentioned that Mark wanted to capitalize by introducing the feature after the ban on Tiktok. This will lead to an increase in Instagram’s usage as new users will be added which were earlier on TikTok.