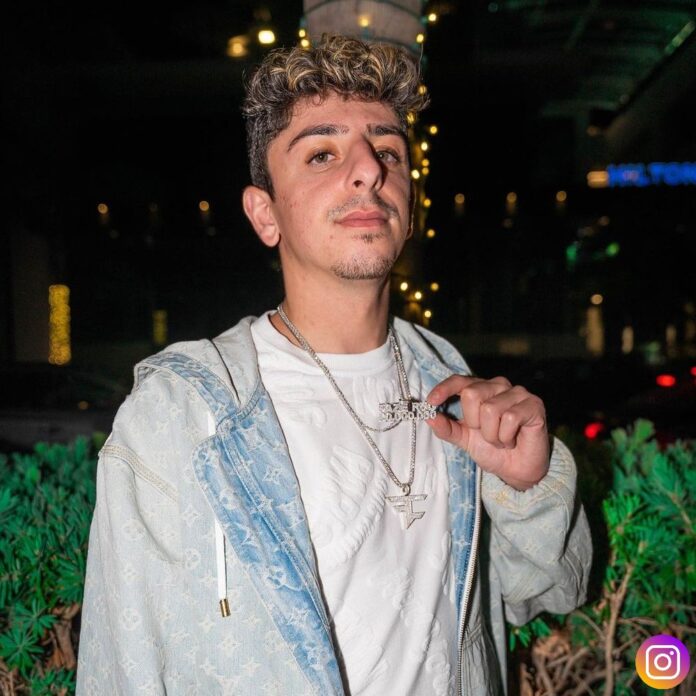 Awdis is an American YouTuber who produces vlogs, gaming videos, challenges, and pranks on YouTube. He is also the co-owner of the professional esports organization FaZe clan.

FaZe Rug posted Instagram stories showing the gifts he received from YouTube for gaining 20M subscribers. FaZe was in extreme shock after receiving the NFT award from YouTube.

NFT’s are digital assets, that represent real-world objects like music, art, in-game items, and videos. The NFT’s are bought and sold online, frequently with cryptocurrency. They are generally encoded with the same underlying software as many cryptos.

Few of the fans mocked YouTube by saying, “NFT are so embarrassing”, “YouTube is so cheap”, and ” it’s ridiculous”. While some congratulated Him by saying, ” Totally deserved”, ” Many more success to u” and “He is so hard working… respect” etc.