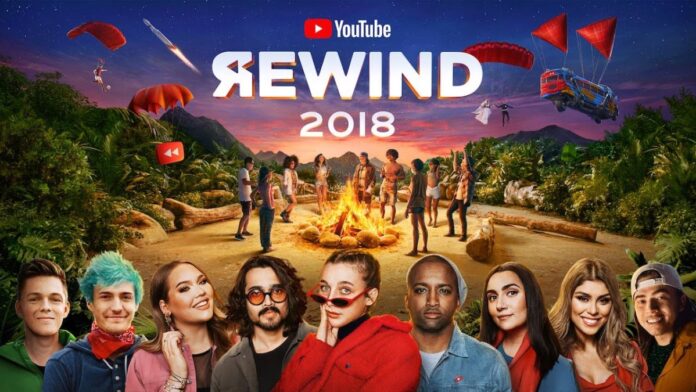 Popular video streaming platform YouTube has decided to put an end to its year-end ‘Rewind’ videos going forward. The platform cited the reason for this to be the vastness of YouTube itself.

YouTube said that the platform has become so massive that they find it “impossible to encapsulate its vastness and diversity within a minutes-long compilation”.

The project was also cancelled last year due to COVID-19, however it marks the last year for the same. YouTube was criticized heavily in 2018 for then rewind video. It quickly became the most disliked video of all time on the platform.

The internet community was raged as they featured mainstream celebs instead of homegrown YouTubers. The 2018 YouTube Rewind video has since garnered over 19 million dislikes in ratio of only 3 million likes.

However in the statement to Tubefilter, YouTube mentioned that they are not stopping the project due to wide spread criticism. They also stated that the baton will be passed to creators who had produced their own versions of rewind.