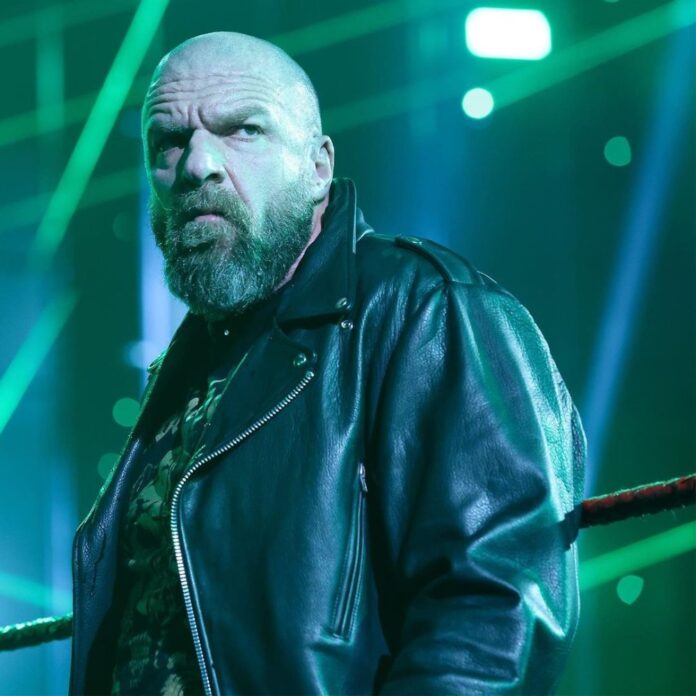 WWE legend Triple H has announced his retirement from in-ring competition. He took this decision because of unstable health issues.

Triple H, aka Paul Levesque, revealed his retirement from in-ring competition and he is done as an active wrestler. Last September, Triple H faced the acardiac issue, and the decision to walk away from the ring is a result of it. The Game has officially admitted that Paul has gone into heart failure and his heart issue was life-threatening.

Triple H said he was down pneumonia, which filled his arms and lungs with fluid. A normal heart ejection fraction operates at 55-60 percent but Paul’s had dropped to 12 percent. Triple H told Stephen A. Smith on ESPN’s First Take that, ‘By the time I got to the emergency room, my ejection fraction had gone down to 22.’

He further added saying, ‘Which, I was in heart failure. Bad. By the next morning – as they figured that out that evening – by the next morning as they got the MRI done and they were sending me in for a heart scan. My ejection fraction was down to 12. So, I was nosediving and sort of at the one-yard line of where you want to be – or where you don’t want to be, really, for your family and your future.’

When asked what the future held for him, Paul Levesque said, ‘I won’t – I would never wrestle again. First, I have a defibrillator in my chest. Which, it’s probably not a good idea for me to get zapped on live TV.’